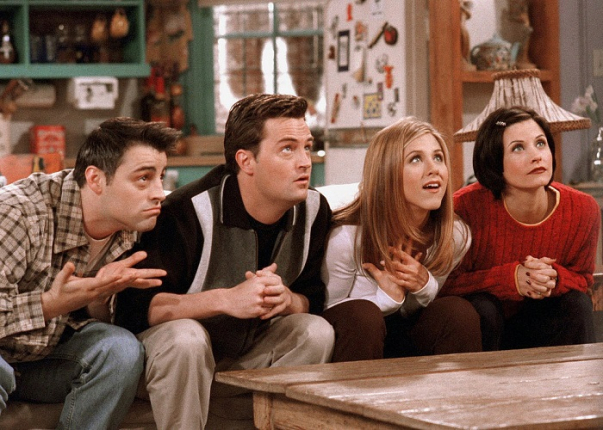 HBO is holding talks with Warner Bros on continuation of Friends that will reunite all six stars, The Hollywood Reporter said. 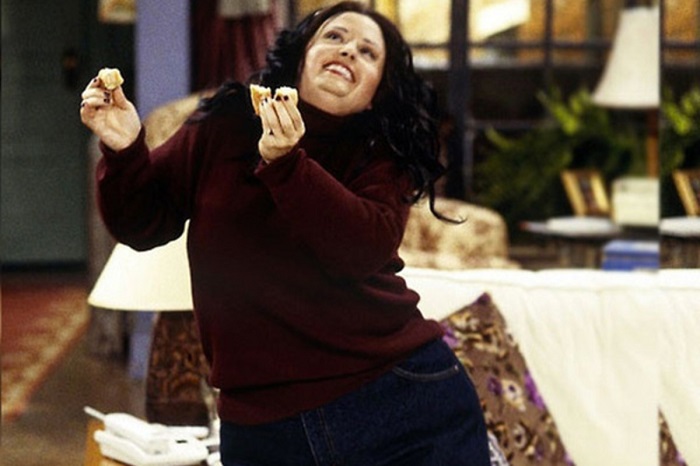 HBO and Warner Bros did not comment on the reports.

Earlier actors and filmmakers categorically dismissed rumors that the show may resume.