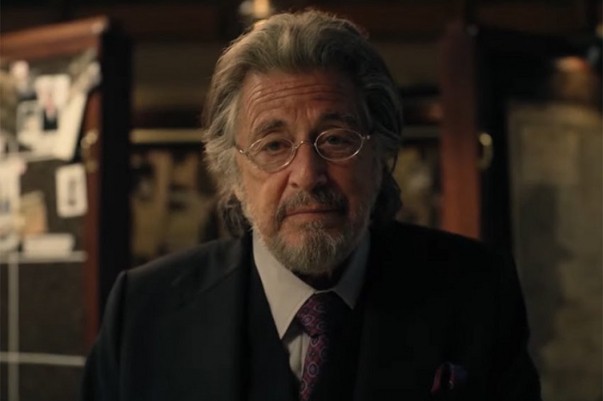 Amazon has released the trailer for Hunters, an upcoming American drama web television series. It is set to premiere in 2020 on Prime Video.

According to the plot, in the 1970s a group of hunters are engaged in finding the tracks of the Nazis who are planning to build the fourth Reich in the United States. Al Pacino plays the role of hunters’ leader, Meyer Offerman. 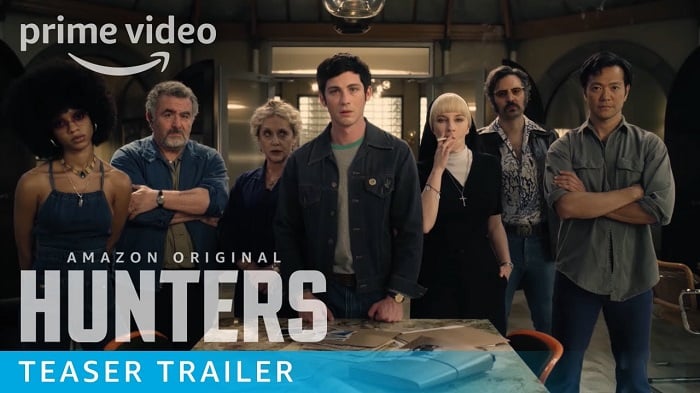 The executive producer of these series is Jordan Peele, and the screenwriter is David Weil.