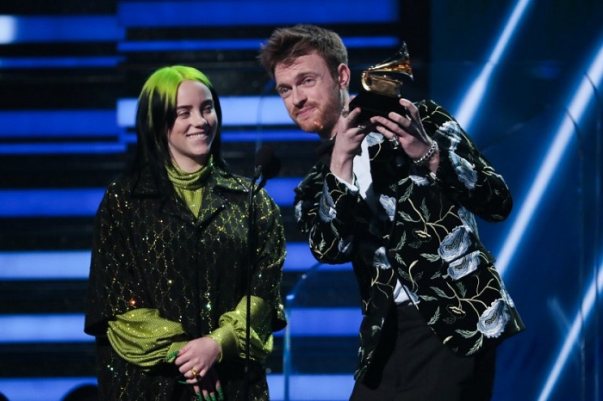 The 2020 Grammy Awards was held in Los Angeles with a three-hour show.

But there was sadness in the air due the death of legendary basketball player Kobe Bryant, who died in helicopter crash just hours before the awards ceremony began.

When artists come together to celebrate the great @NipseyHussle and the great @kobebryant. Legendary. #GRAMMYs pic.twitter.com/GEd1Ew3Q7z

The show began with charismatic Lizzo’s performance of the song "Truth Hurts" for which she received The Grammy for Pop Solo Performance.

Eighteen-year-old mega-famous singer Billie Eilish won a Grammy for Pop Vocal Album for her debut album "When We All Fall Asleep, Where Do We Go?"

The best rap album is Tyler The Creator's collection of compositions - IGOR. 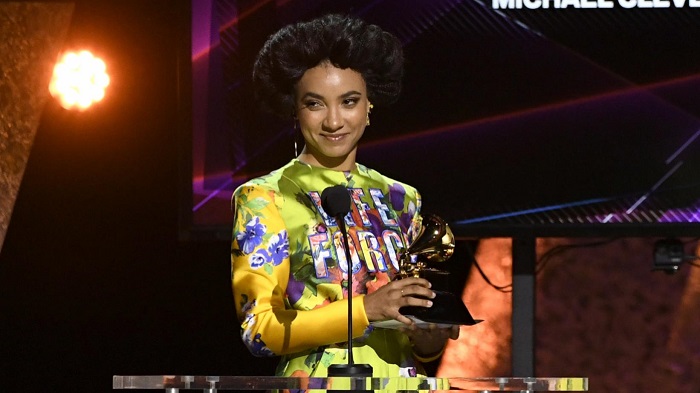 "A Lot" by 21 Savage and J. Cole has received award for best Rap Song.

In the category of best Rap/Sung Performance, the winner was DJ Khaled for "Higher."