Grammy winning Armenian songwriter Daniel Tashian: If I can bring hope or inspiration to other Armenians, I am thankful 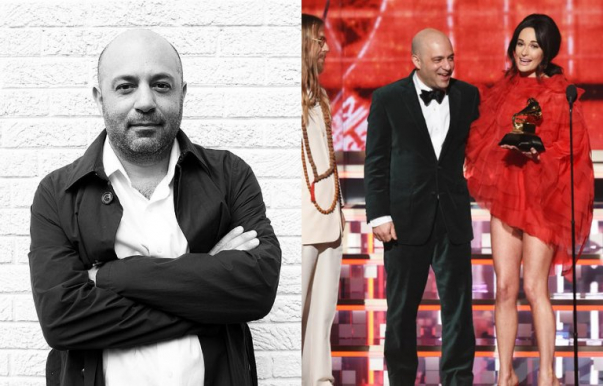 Armenian-American songwriter and producer Daniel Tashian is one of the world known Armenians, who has made a highly acclaimed music career. He was only 19, when signed his first deal on Electra Records.

He has collaborated with a lot of famous musicians including Kacey Musgraves writing 7 of 13 songs for her Golden Hour album, for which he has received two Grammys, ACM and CMA awards.

NEWS.am STYLE has talked with the songwriter on his long and successful path and collaborations. 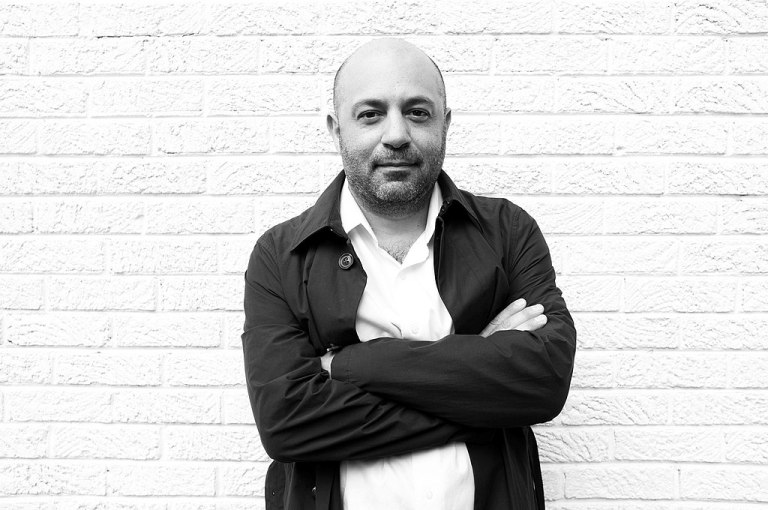 Mr. Tashian, if I’m right, you’re coming from a musical family? Could you speak about your parents?

Yes! My parents are both musicians. My mom plays guitar and bass and my dad plays piano and guitar and they both sing, so much of the sound of my childhood was their music.

Where are your roots from?

My dad is Armenian and my mother is German - I was born in the northeast of America in Connecticut, not far from New York. We moved to Tennessee when I was 10 and I have lived there ever since. 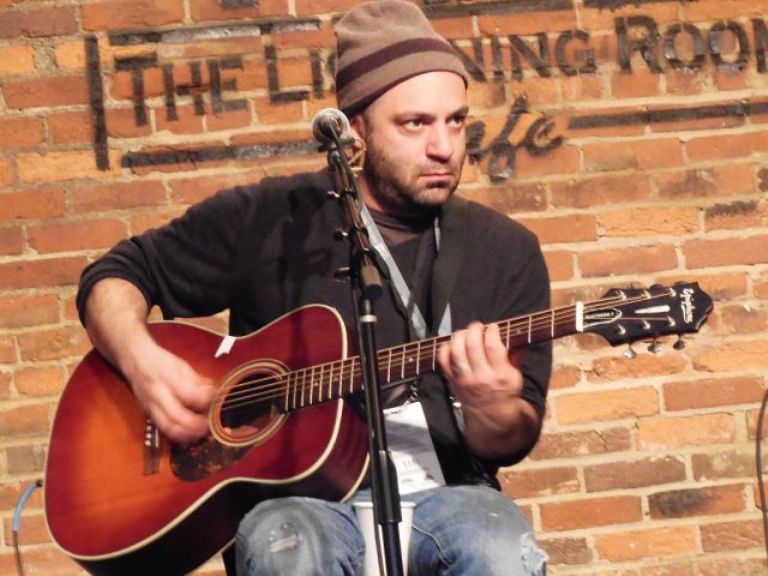 My ancestors came through Ellis Island around the turn of the century. My grandfather on my father’s side was 1st generation American, and he was raised in Oak ' Illinois, a suburb of Chicago (They had fled Armenia and were living in Syria before that).

It’s known, that you’ve been playing music since the very childhood. What was the most inspiring for you about it?

I found melodies that I heard on the radio to be very moving - connecting me to the magic from a very early age, Diana Ross, Olivia Newton-John in particular. I wanted to create that feeling for myself.

How your collaboration with Electra Records began?

When I was a teenager, someone from Elektra saw me performing songs that I had written at the bluebird cafe in Nashville and I was offered a recording contract.

You’re writing both for adults and kids. Who you prefer to work for more and why?

The way I do one thing is the way I do everything. I enjoy the process, no matter, if it’s young or old.

Writing for children, however, is very responsible. How do you find the right ways to create that music?

When you write for or with children, the melodies need to be simple and memorable for a child to be able to sing them... this helps in the writing because if they can’t sing along or sing it back to you, you have to start again. They will tell you if it’s too complicated.

You’ve worked with some really famous artists, among them Kacey Musgraves, who’s album is a Grammy winning. How your collaboration started?

I had met Kacey some years ago and Ian Fitchuk suggested we all try to write something together and we all had a good vibration so we wrote more songs and that became the Grammy winning album! 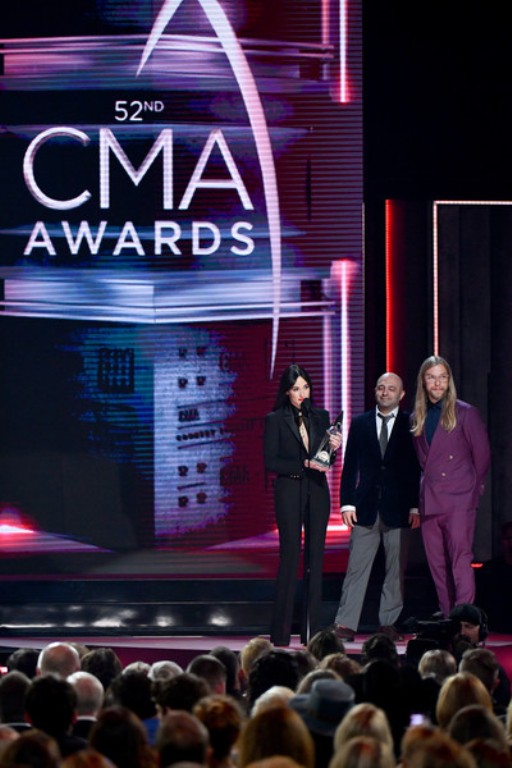 For Armenians it’s an honor to see an Armenian on such a huge stages as The Grammy. How were you feeling about that?

It was, of course, a great honor, and I always remember growing up, someone would say to me ‘Agassi is Armenian!’ Or ‘Micheal Omartian is Armenian’ and I always paid attention because it helps to notice someone like you, that has done something, because it makes you believe you might be able to do it too. If I can bring hope or inspiration to other Armenians, then I am thankful for that! 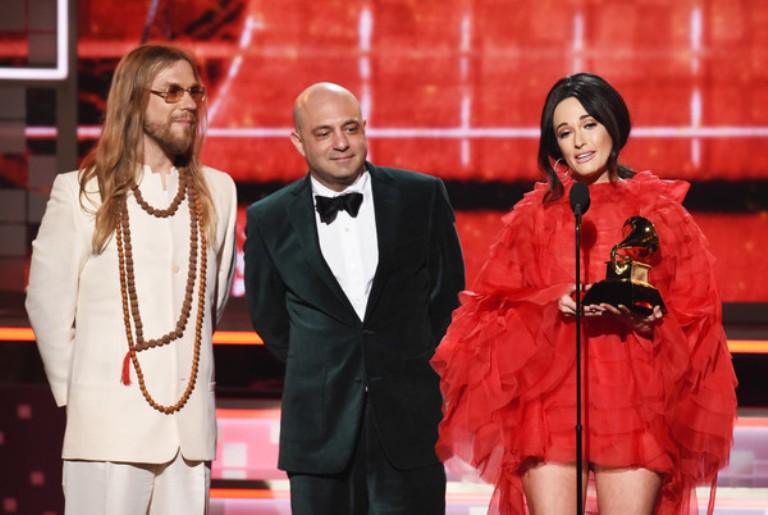 Have you ever been to Armenia?

I have never been, but my aunt and uncle have been several times and I would hope to visit someday too. My name was Tashjian. The “j” was removed in the 1950s to “Americanize” the name. I like the "j" though, maybe I will put it back? 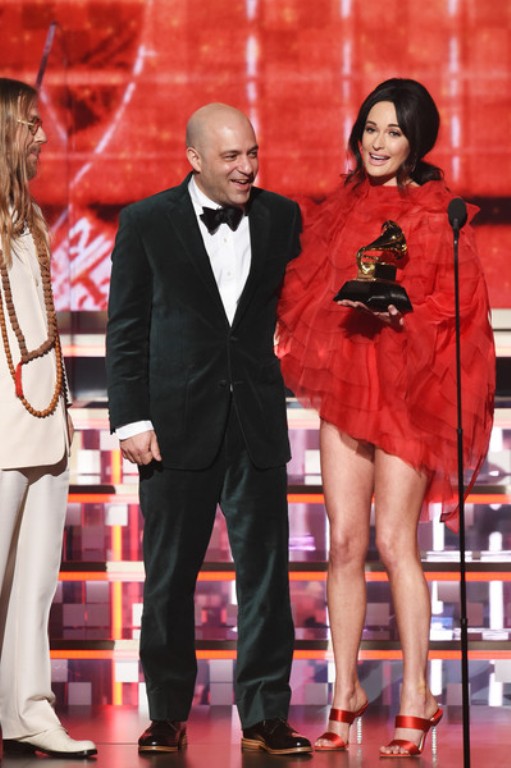 Armenia is recently hosting a lot of famous bands and musicians. Do you have plans to come here with solo performances or with your band,The Silver Seas?

That would be cool! Thank you for mentioning the Silver Seas. I wish that I even had more time to do work with them but there are lots of artists wanting to work with me now, so I have to make hay while the sun is shining!