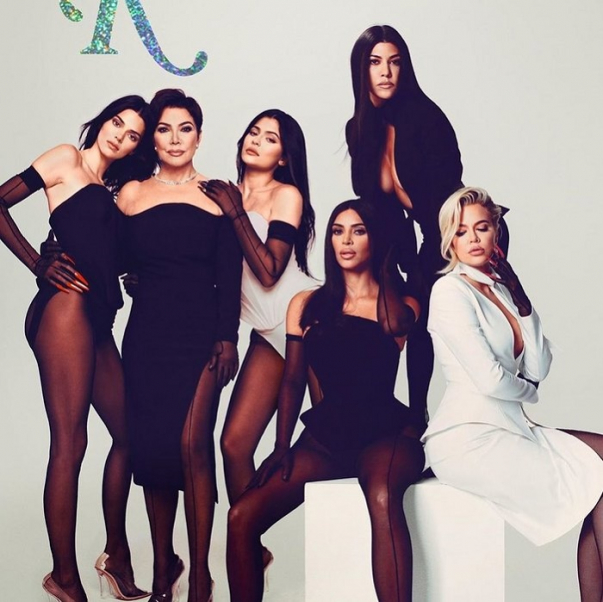 After giving up their royal duties Meghan Markle and Prince Harry are trying to become a part of the US showbiz. They are settling in Vancouver, but also plan to visit the United States. They are said to eliminate Kardashian clan from their celebrity A-list squad as they begin their new life.

Meghan and Harry will not include Kris Jenner and the Kardashian clan in the circle of close friends, a source told heat magazine. 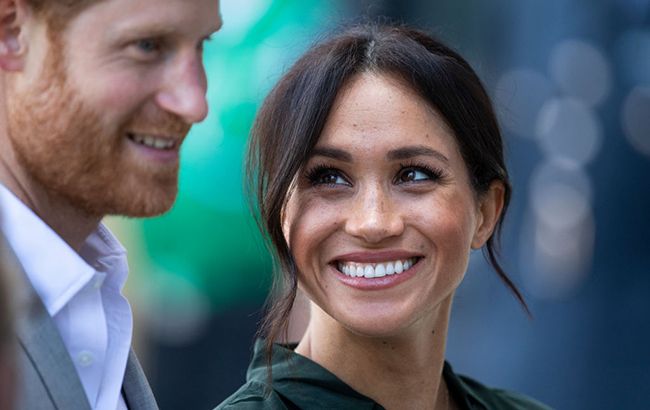 Kris Jenner has repeatedly tried to organize a meeting with Meghan and Harry, but the insider said Meghan decided to distance herself from the Kardashians not to harm their reputation.

“If Meghan Markle thinks she is going to emerge from this as some kind of Princess Diana figure, she needs to think again. She's going to end up like a mini royal Kim Kardashian with all the ignominy that goes with that title,” he said.