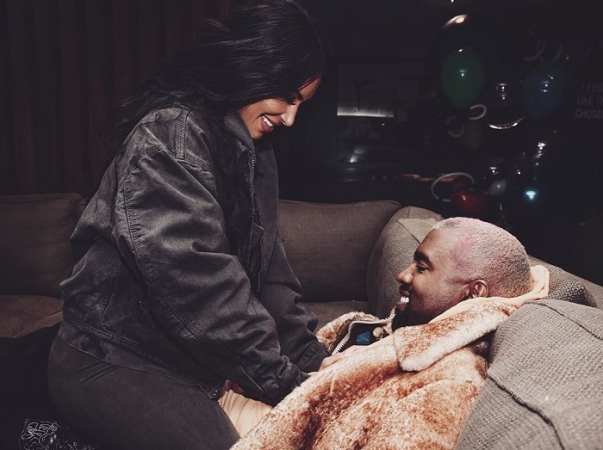 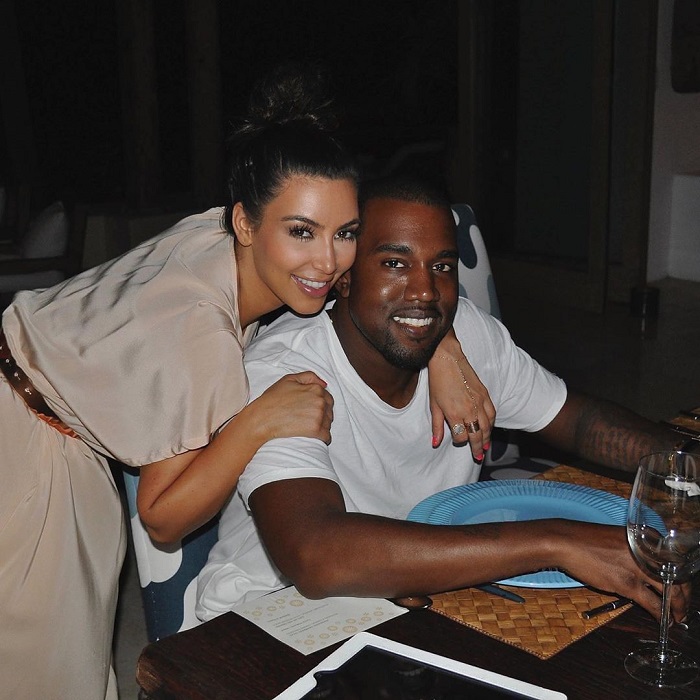 On Sunday, Kim took to her Instagram to share photos congratulating her husband on their wedding anniversary, even despite some rumors about their 'tense' relationships, Elle reported.

"6 years down; forever to go. Until the end" she captioned the photos. 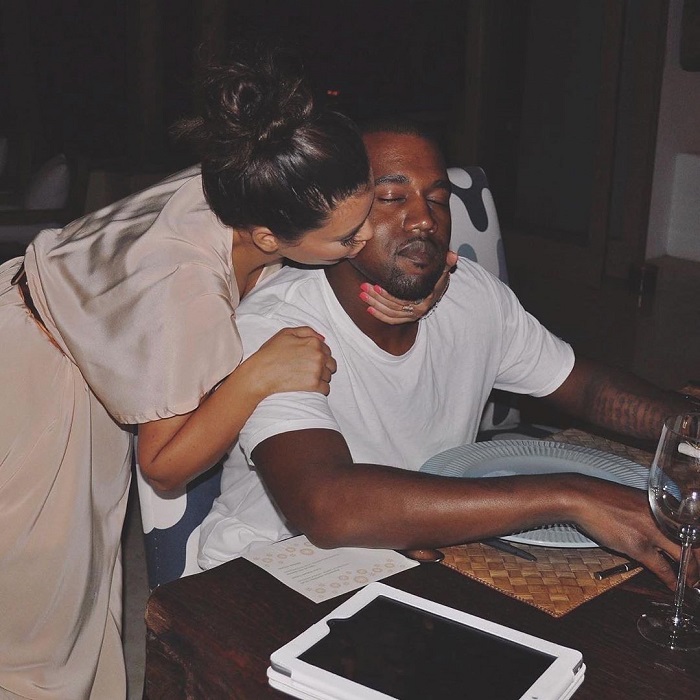 Kim and Kanye got married in Florence in 2014. During the wedding, Kim changed four looks!

The couple has four children - North, Saint, Chicago, and Psalm.