Kylie Jenner is no longer the youngest billionaire (PHOTOS) 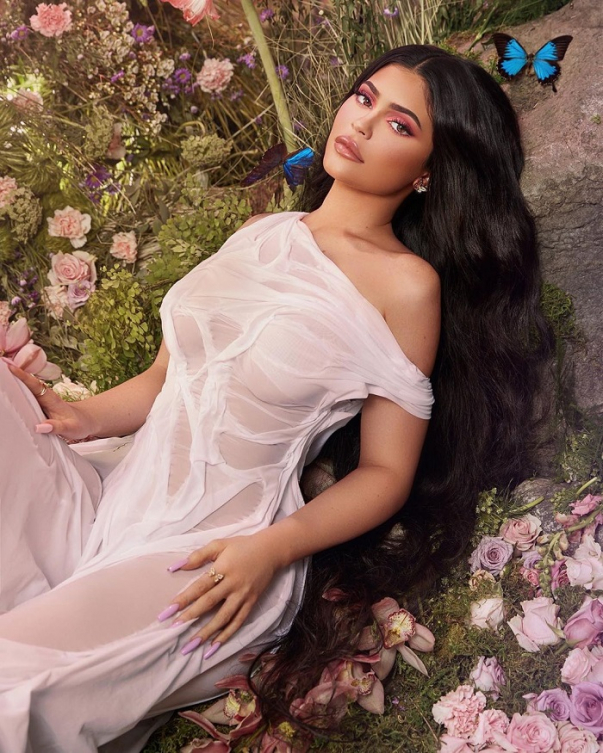 Kylie Jenner is no longer a billionaire, according to Forbes.

The magazine re-evaluated, taking into account the financial indicators presented by the cosmetics company Coty. Earlier, the company bought 51% of the Kylie Cosmetics for $600 million from Jenner. 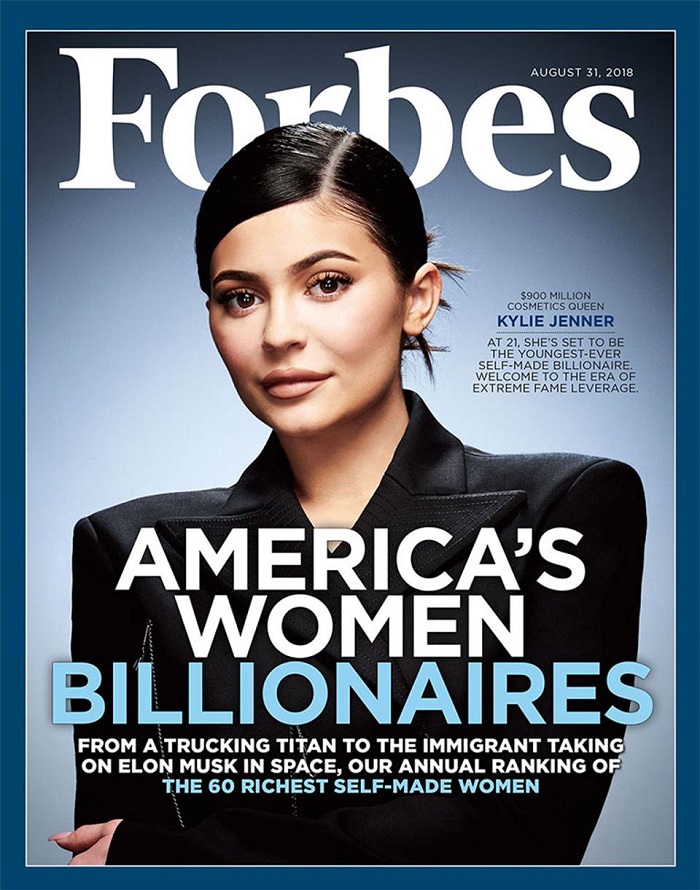 In Forbes’ April rating of the 22-year-old model’s net worth was estimated at $1 billion. But the new data show that Jenner's fortune is now slightly higher than $900 million, $340 million of which the model received after paying taxes as a result of the Coty deal.

The rest of her wealth is the value of the overvalued shares in Kylie Cosmetics, according to Forbes. As per the magazine, Jenner has been exaggerating the scale and success of her business for years. 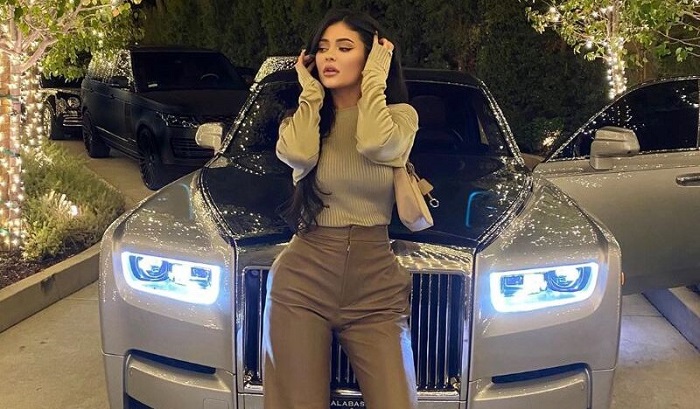 Examining the financial indicators, Forbes came to the conclusion that Kylie Cosmetics makes less profit than the model claimed before the deal.

Forbes' reassessment also took into account the fact that the value of her assets has decreased due to the impact of the coronavirus pandemic and the reduction of consumer spending.