Elton John saves his ex-fiancee 50 years after the breakup 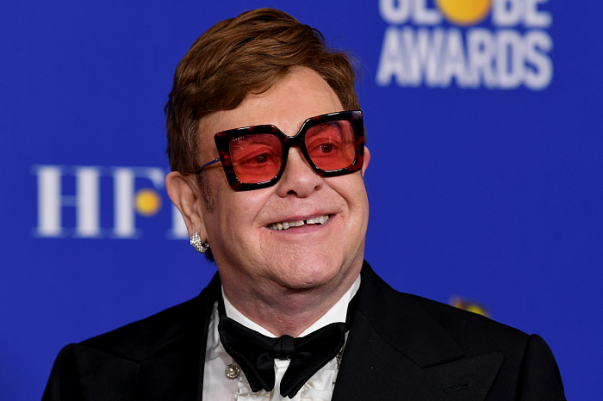 As Linda noted, the singer was only 21 years old when he proposed to her. However, the two canceled the wedding two weeks before the ceremony - for an unknown reason. 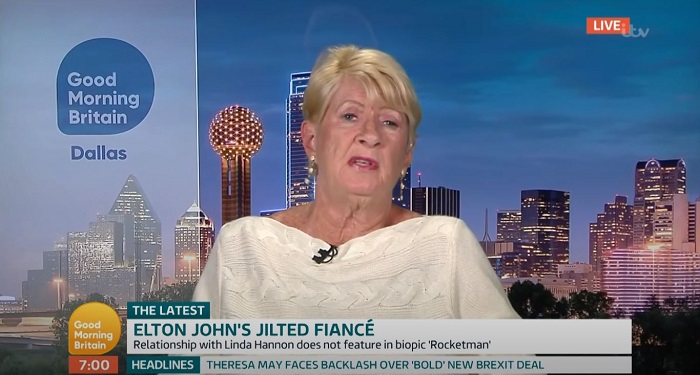 Hannon remembered Elton John as old Reg Dwight, the Mirror reported noting that when she needed help, her thoughts turned to him.

“My knee is awful to walk on and I’ve been having shots... I thought of Reg and whether he could help. It was a long shot,” she noted.

“I sent a couple of emails to his management and put in a couple of details only Reg might remember, such as the time we were driving up the A1 to Bernie’s parents for lunch and we had a car accident.

"I had my arm in a sling for a while and only he would know that. 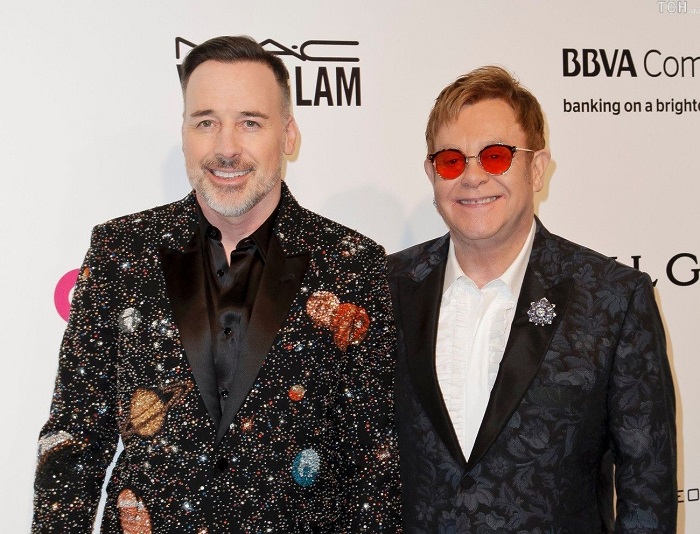 “Then he came to my brother’s 21st birthday party. Reg, myself and my mother took the train to Newcastle.

"I remember him wearing a bottle green suit. I think it was the only one he had. They were the little things I did to prove who I was. But I never heard anything back.”

A source close to Elton told the Mirror: “When Elton heard about Linda’s plight, he didn’t hesitate for a second to help out.

“He remembers how good she was 50 years ago, when he and Bernie needed the support, and is really pleased to be able to help her in her hour of need.”