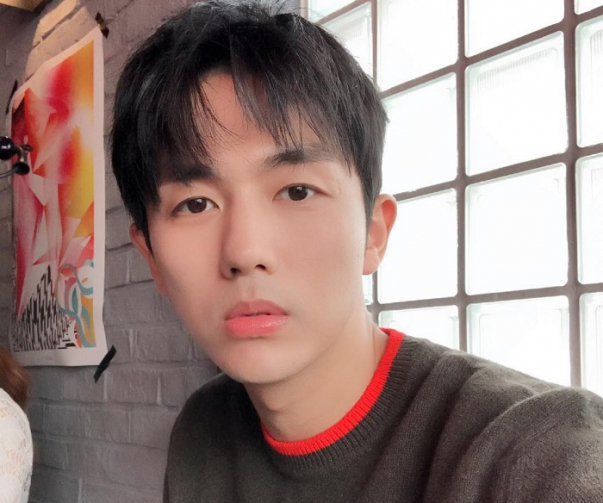 On August 1, the former member of the Korean group 2AM had an accident. Due to rainy weather, he lost control and crashed into a pedestrian crossing the road at a red light. The victim was taken to hospital, where he passed away.

The police confirmed that the singer was involved in a fatal accident. Currently, law enforcement officers are investigating whether Lim Seul-ong violated the traffic rules or not.

Jellyfish Entertainment's agency, which has partnered with the artist, has published an official statement on the incident. They explained that immediately after the accident, the singer took emergency measures and tried to help the injured pedestrian. The company offered condolences to the family of the deceased and apologized for not being able to disclose the details of the incident, as the police are still investigating.