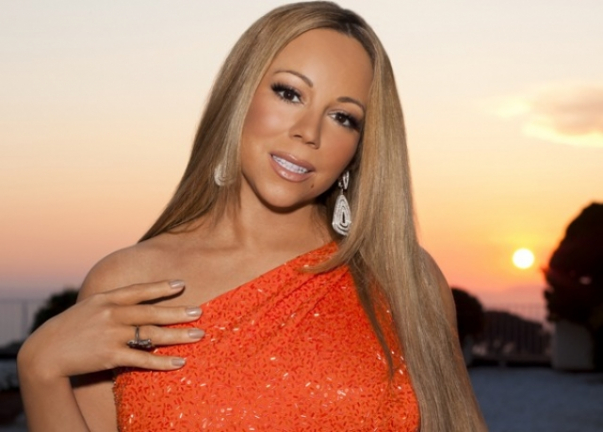 According to a woman who contracted HIV infection and was engaged in prostitution, this greatly spoiled her psyche. The elder sister of the singer Mariah Carey Alison sued their mother Patricia for childhood sexual abuse, The Sun reported. 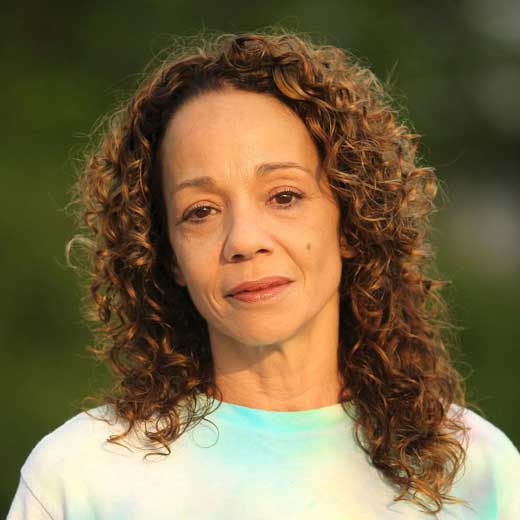 The 57-year-old Alison is demanding monetary compensation from her mother because she allegedly allowed and encouraged violence against children of a large number of unknown men.

According to court indictments, Alison suffers from post-traumatic stress disorder, anxiety, and major depression ... In an attempt to suppress her memories, she began to take drugs. 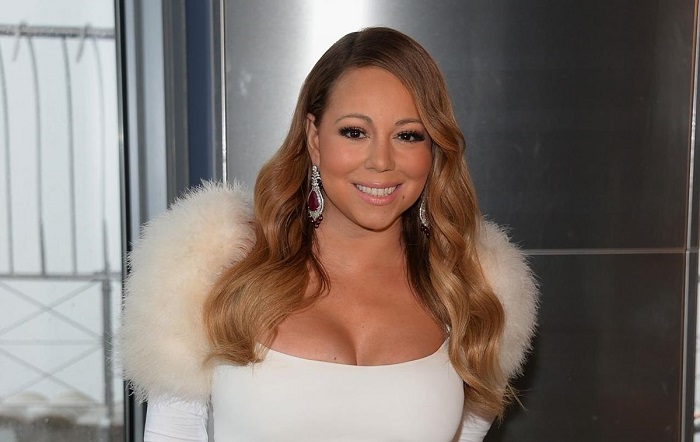 At the same time, neither Patricia herself nor her famous daughter have yet commented on the lawsuit.

Four years ago, Alison recorded a heartbreaking video for her sister and brother, in which she asked to end the rift between them and help save her life. 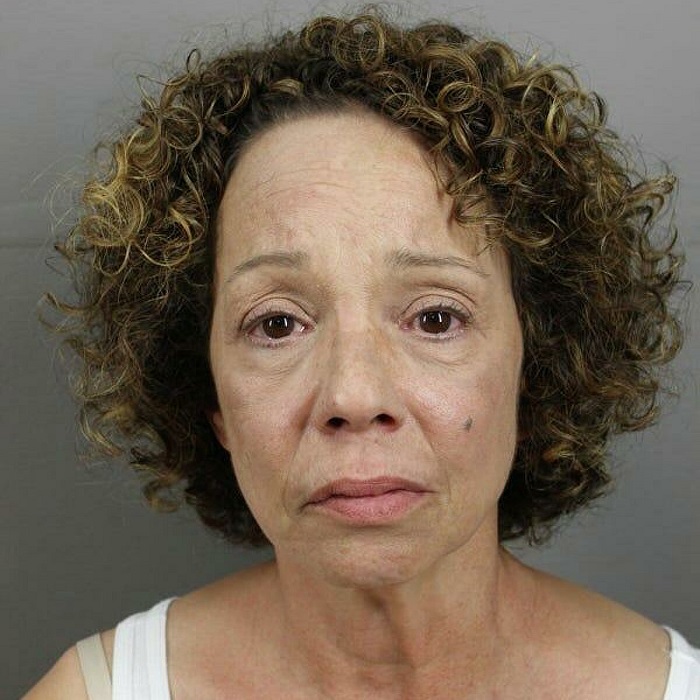 According to Fox News, in 2015, a woman was attacked in her own home, as a result of which she suffered a serious injury. The injured was in the hospital and required brain and spinal surgery. The girls' sibling Morgan Carey then accused his star sister of not wanting to help her relative pay for the treatment.

The singer's representatives, in turn, noted that Mariah spends one hundred thousand dollars to support Alison and her children, and also constantly supports her.