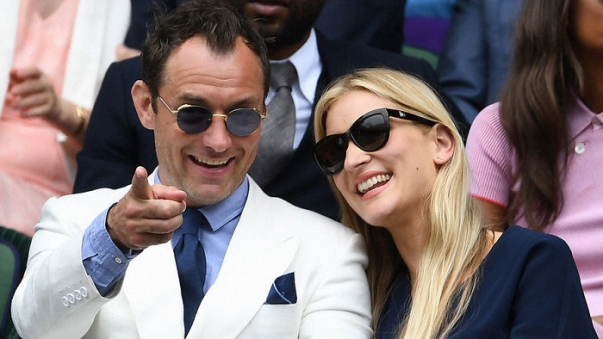 The 47-year-old Jude Law and his wife Phillipa Coan have welcomed the baby!

The birth of the couple's child became known thanks to the paparazzi: the two stepped out in London on Thursday, weeks after she was spotted looking heavily pregnant. "The couple, whose baby news came to light in May, were last seen enjoying a stroll in Camden in June, where Phillipa showed her growing bump in a tight top," Daily Mail reported.