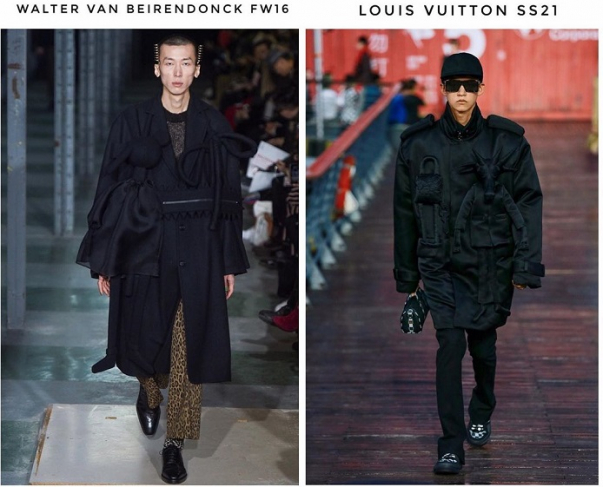 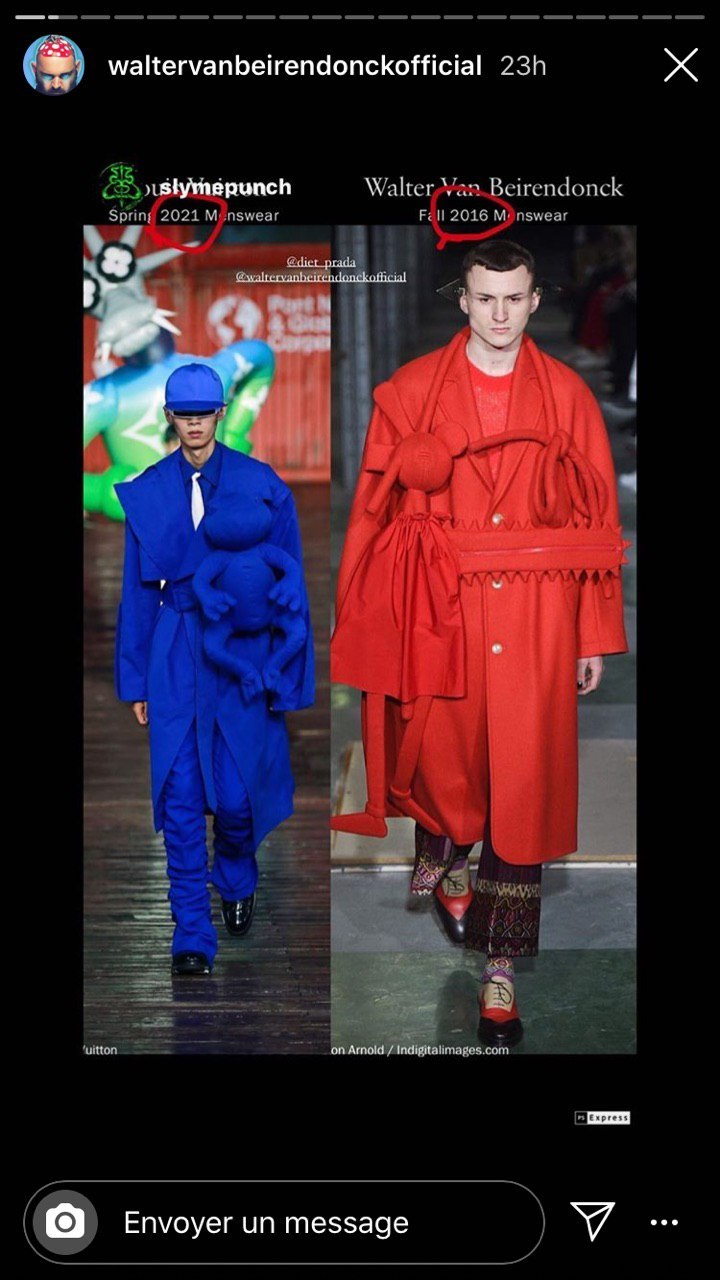 Speaking to Belgian publication Knack Weekend, the designer decried Abloh’s runway show and practice of stealing designs.  Alongside the Louis Vuitton SS21 clothing silhouettes and color palette, the Belgian designer pointed out Virgil’s “Zoooom With Friends” mascots stitched to various jackets and suits, noting the similarities between the tailoring debuted at Walter Van Beirendonck Fall/Winter 2016. This is not the first time Virgil Abloh has been accused of copying. The owners of @ diet_prada have repeatedly stated that his works are similar to some other designer models. Abloh, however, does not agree with these accusations. 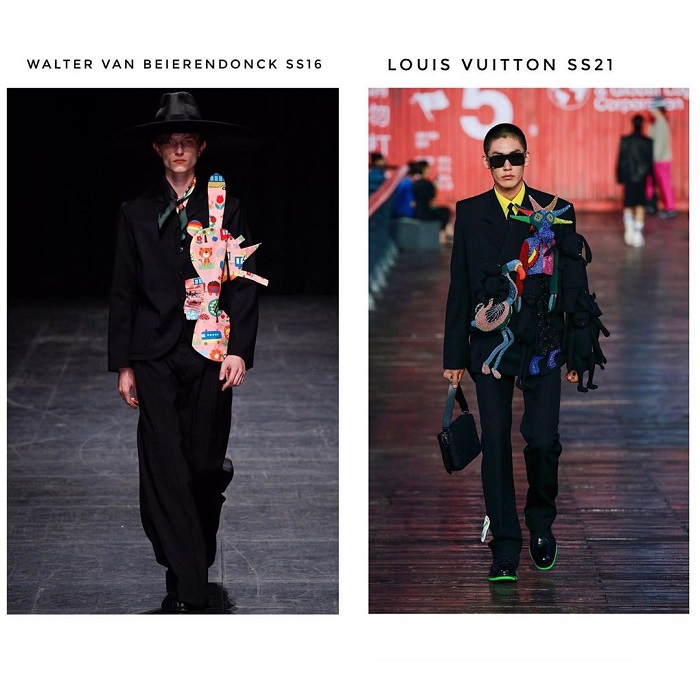