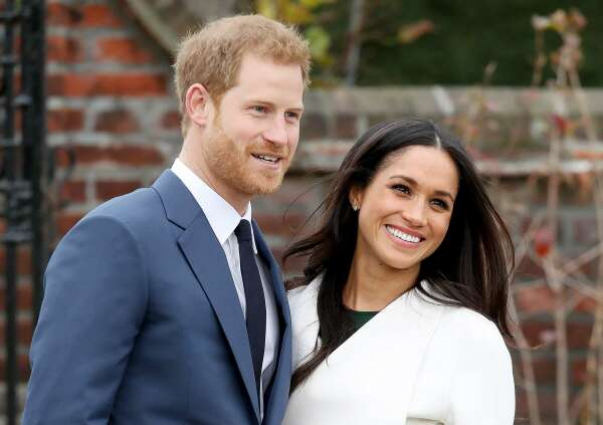 Earlier, after the decision to resign as royals, the Duke and Duchess of Sussex promised to become financially independent, but after moving to the United States, Harry's father gave them money for running expenses.

People's sources note that the end of the bailout came after the Dukes signed a deal with top streaming platform Netflix and secured their royalties with eight zeros via the deal.