Kim Kardashian divorcing Kanye West after his comment about their daughter 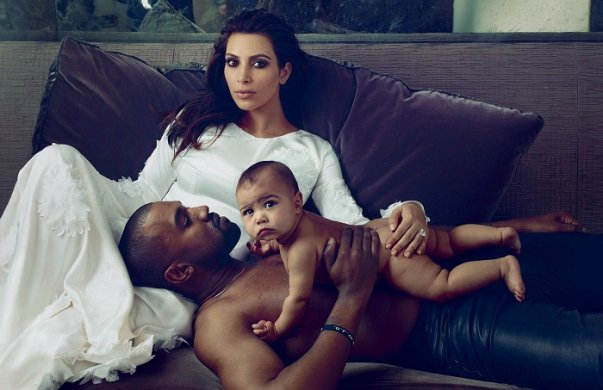 TV star Kim Kardashian and rapper Kanye West are planning on divorcing, a source close to the couple reported.

According to the source, Kardashian is thinking about divorcing the rapper after his comment on their daughter, North. “Kim has the whole divorce planned out, but she’s waiting for him to get through his latest episode,” the source told Page Six.

Earlier, West, 43, had started tweeting that he wants to divorce Kardashian since he doesn’t trust her. He declared that Kardashian has tried to send him to a psychiatric hospital several times. West also stated that he had tried to force Kardashian to have an abortion when Kardashian was expecting their first daughter.

In her turn, Kardashian had tried to justify her husband, saying that it was due to Kanye’s bipolar disorder. After a while, West apologized to Kardashian and admitted that he shouldn’t have provided details about his personal life. Apparently, the couple haven’t been able to settle their differences and are about to divorce.

The rapper is Kardashian’s third husband, and they have four children together, including North (born in 2013), Saint (born in 2016), Chicago (born in 2018) and Psalm (born in 2019). Chicago and Psalm were born through a surrogate mother.