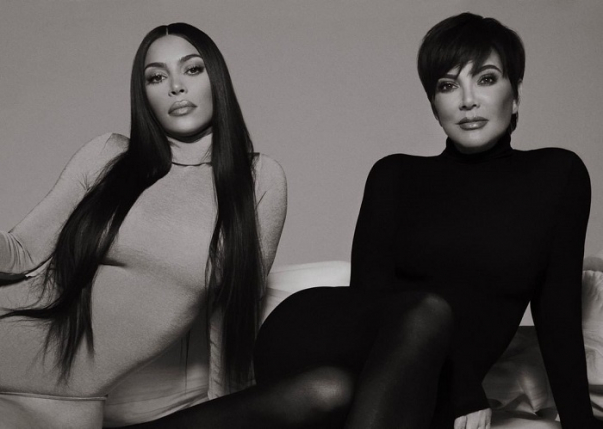 Kim Kardashian officially filed for divorce from Kanye West in February after six years of marriage. 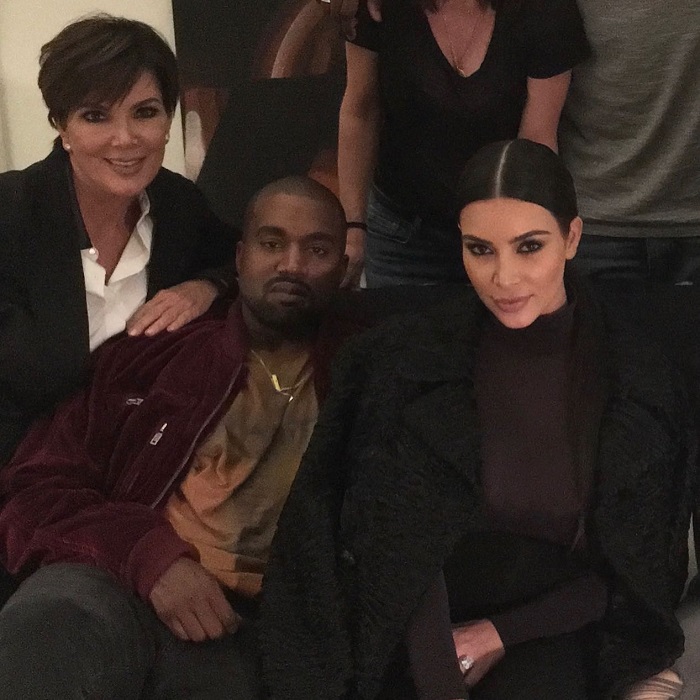 Like her daughter, the 65-year-old media person did not share personal experiences. She assured that the divorce proceedings between Kim Kardashian and Kanye West are difficult for their entire large family. She added that the main thing for her as a mother and grandmother is the happiness of her four grandchildren, a daughter, and a former son-in-law. 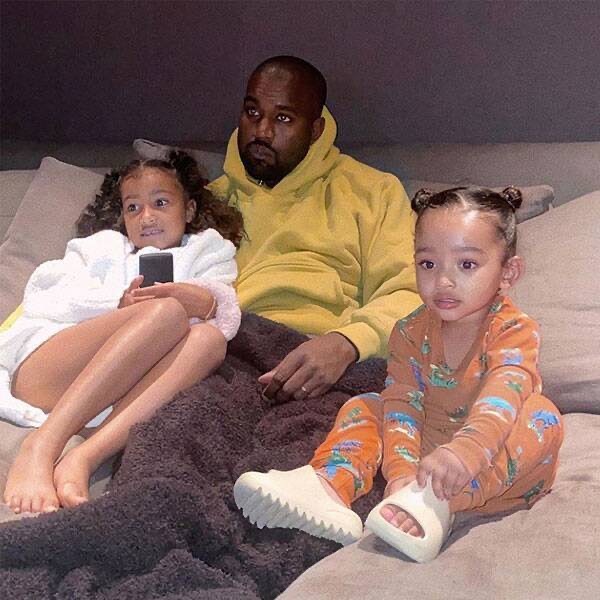 "I think it's always going to be hard anytime... you know, there's a lot of kids," Kris said. "The good thing about our family is that we are there for each other and supportive and we love each other very, very much so all I want is for those two kids to be happy. And I want the kids to be happy. That's the goal."

"I think we all want that for our families, just to be able to have the love and appreciation of one another, and that everyone's OK," she added. "That's what you want as a mom." 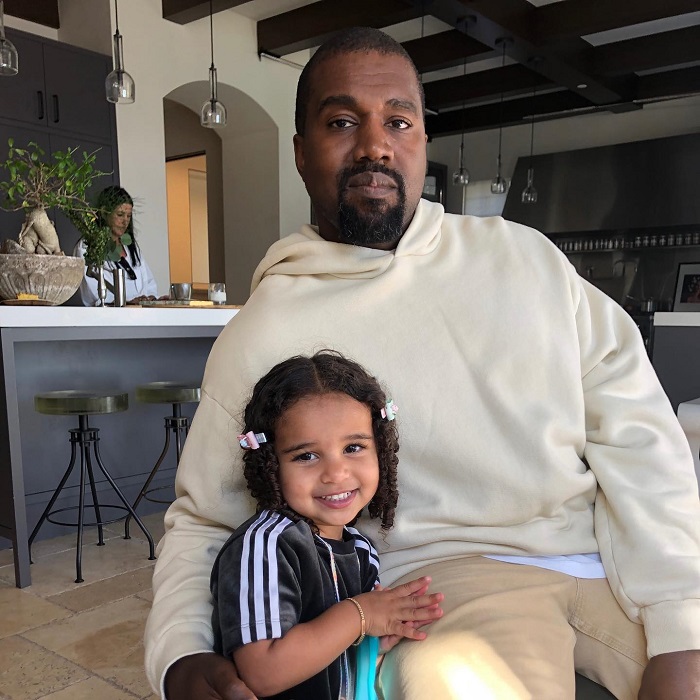 "I don't know what they have decided on in the finale, we haven't even seen the first show yet," she said. "I'm sure they're putting some final touches. But I think it's just a private time for them. Kim wanted to deal with this with her own family in her own time... When she feels like it, I'm sure she'll say what she needs to say."