Premieres in May: Let's go to the cinema! 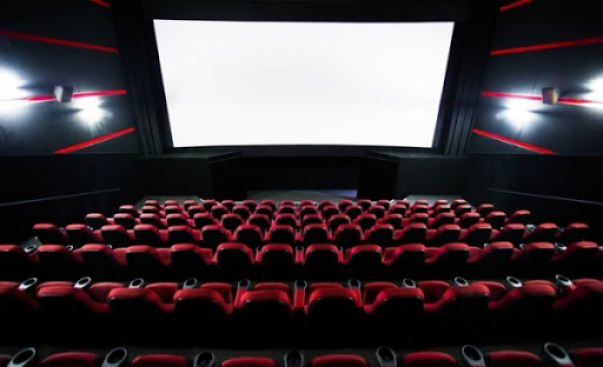 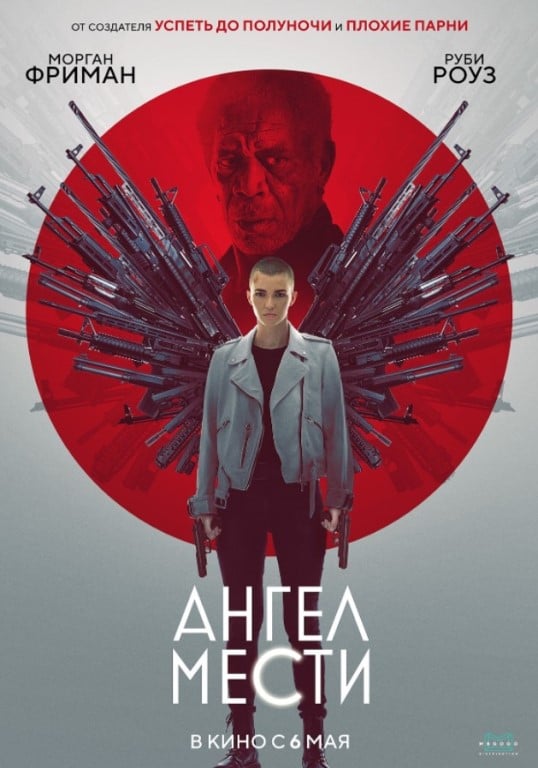 A mother, Victoria, is trying to put her dark past as a Russian drug courier behind her, but retired cop Damon forces Victoria to do his bidding by holding her daughter hostage.

Spiral: From the Book of Saw 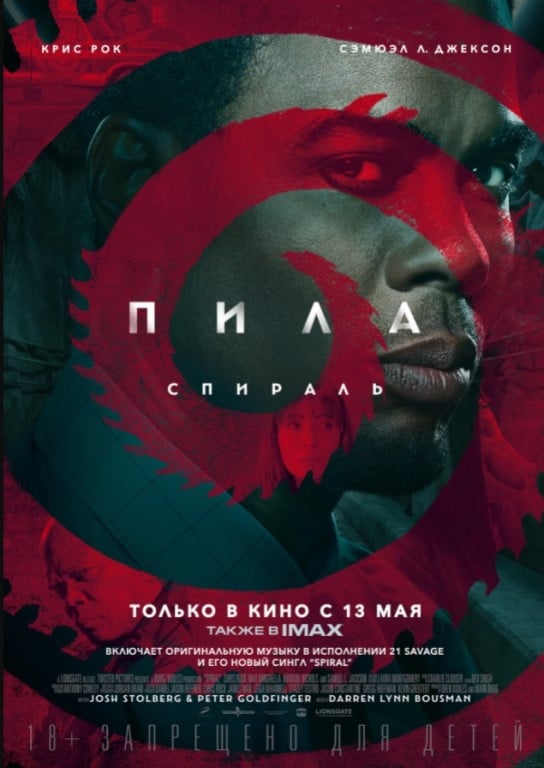 A criminal mastermind unleashes a twisted form of justice in Spiral, the terrifying new chapter from the book of Saw. 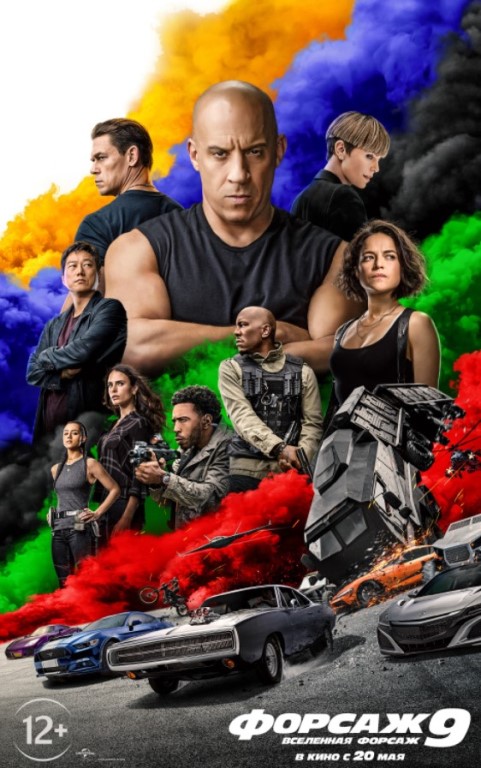 Cypher enlists the help of Jakob, Dom's younger brother to take revenge on Dom and his team. 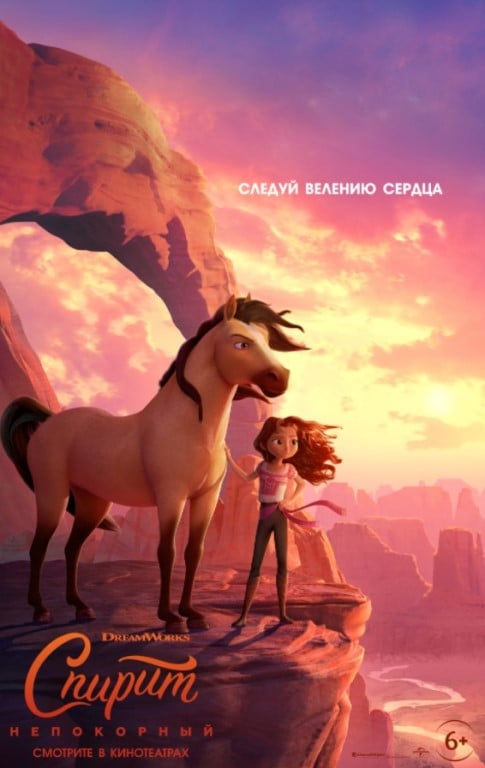 Lucky Prescott's life is changed forever when she moves from her home in the city to a small frontier town and befriends a wild mustang named Spirit.