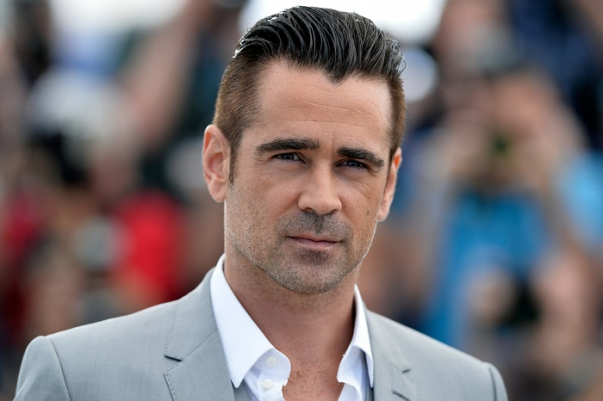 Colin Farrell and ex-girlfriend Kim Bordenave have filed documents with the court regarding the co-conservatorship of their son James, who will turn 18 in September.

Together they plan to legally manage all of their son's needs after he becomes an adult.

The reason is that James suffers from Angelman Syndrome, a rare genetic disorder that involves developmental delays.

The court documents also state that due to this illness, James will not be able to express his preferences regarding conservatorship and attend the respective September 27 hearing.

Farrell and Bordenave had separated shortly after James was born.