Mexico demands an explanation from Zara amidst 'cultural appropriation' accusations 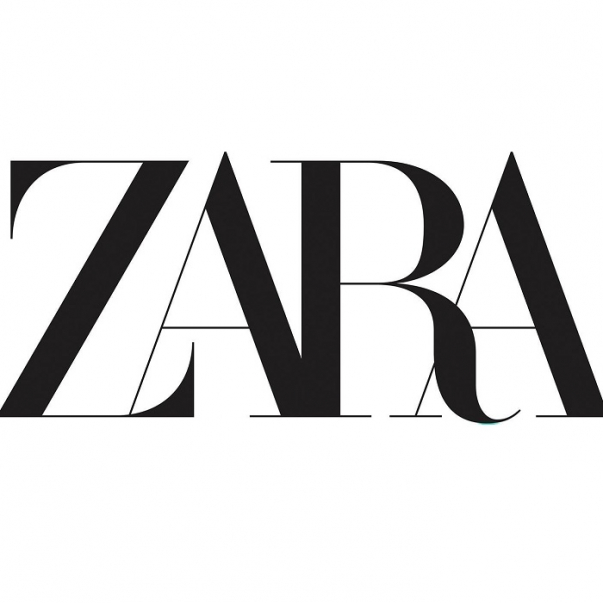 The Mexican government has demanded an explanation from Zara amidst 'cultural appropriation' accusations, Metro reported.

According to them, Zara has used a pattern that is distinctive to the indigenous Mixteca community. 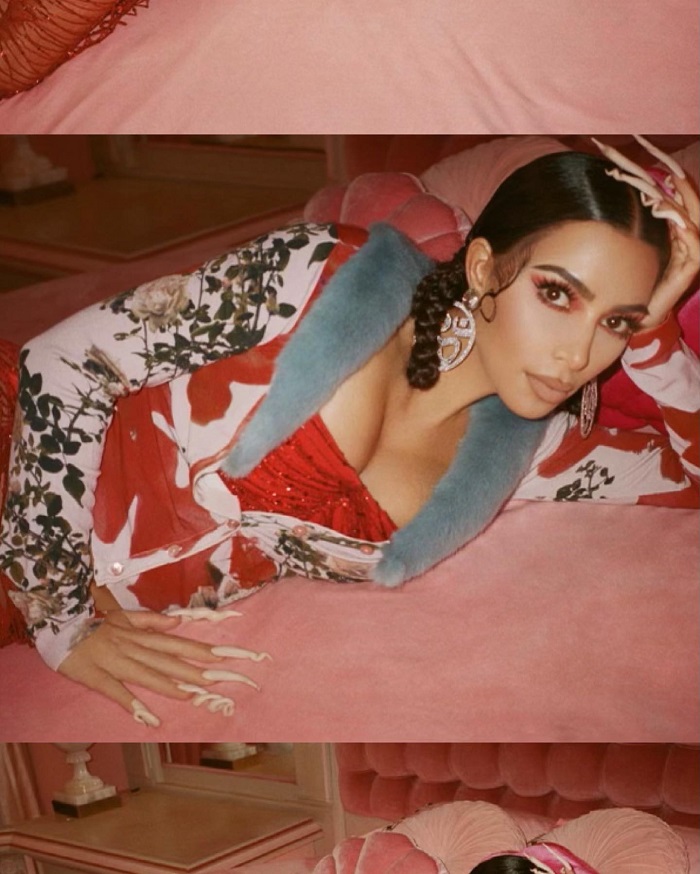 Similar claims were made to Anthropologie, and Patowl as well.

The Ministry of Culture of Mexico has asked them for 'a public explanation on what basis it could privatize collective property.'