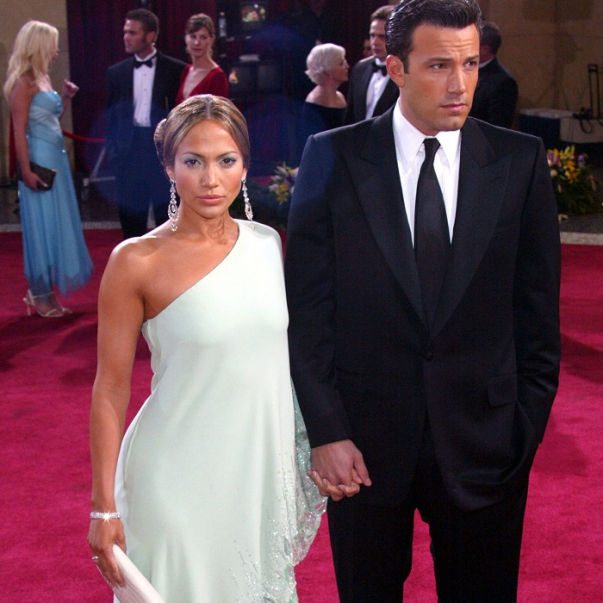 Ben Affleck, who recently reunited with Jennifer Lopez (there was a time when the two were preparing to get married), was disappointed recently when his ex-wife, Jennifer Garner prohibited Affleck from introducing their three children, Seraphim, Violet and Sam to Lopez, In Touch’s source reported. 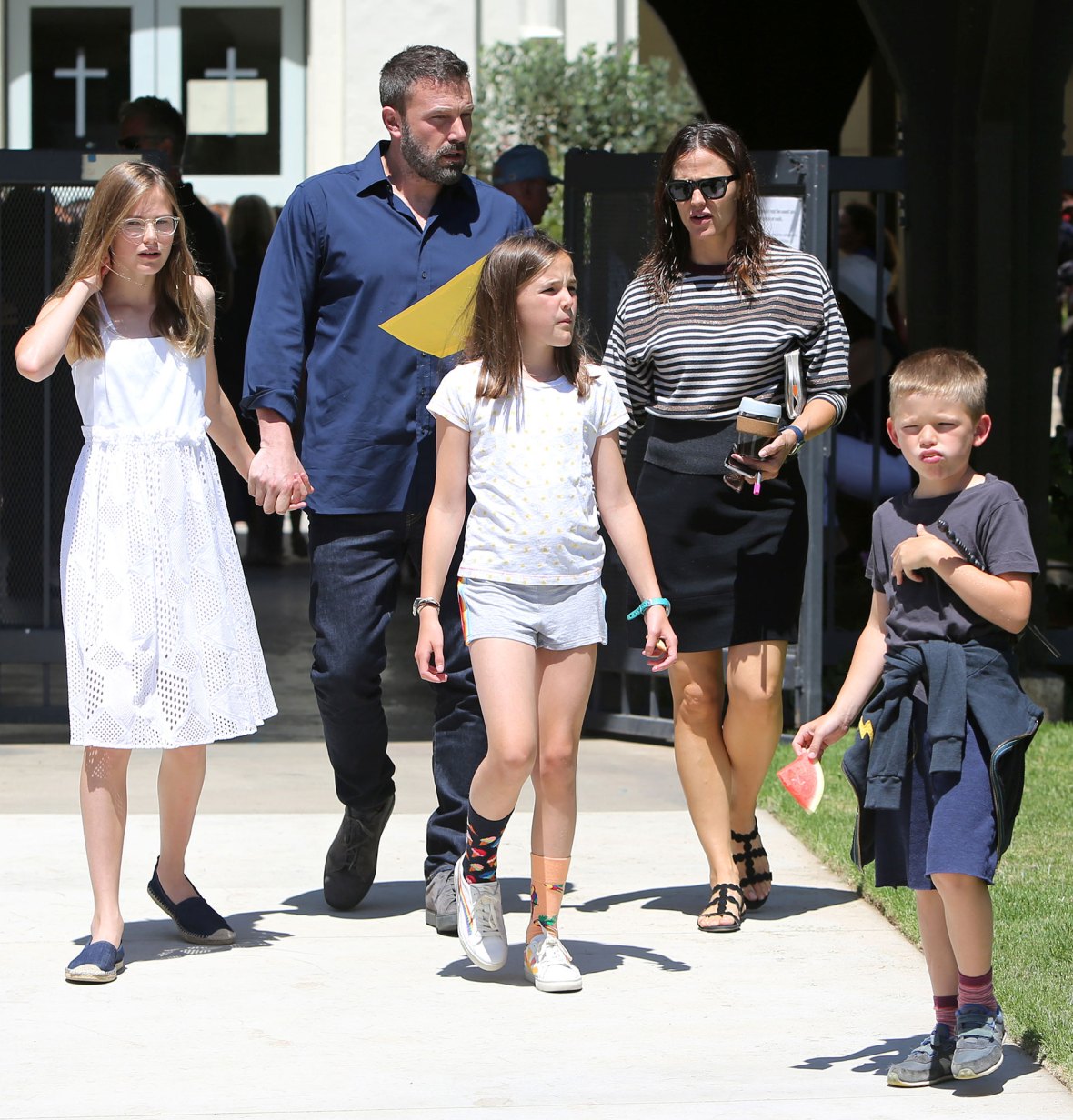 This came as a shock for the actor since he thought Garner had sympathy for Lopez. In addition, in the past, Jennifer had told him that it seems to her that the singer has the most positive impact on Ben. However, as Garner declared, now it’s inadmissibly early to introduce the children to Lopez. She fears that the children will get connected to Lopez, and if everything ends, they will feel bad about it.

Garner reminded him that something like that had happened in the past, referring to Ben and actress Ana de Armas, who is of Cuban descent. Ben’s love affair with Ana started during film shootings in 2019 and even the lockdown didn’t split them apart. Affleck almost immediately introduced the children to Ana. They spent time together and became friends, but in February of this year, it became clear that Ana broke up with Ben, and this wasn’t easy for Ben and the children. 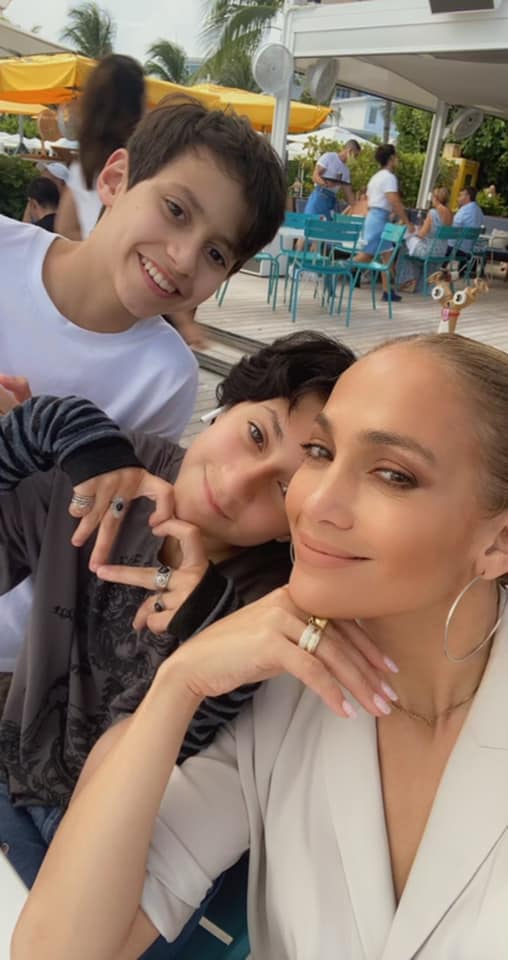 In any case, as Affleck’s ex-wife said, she is 100% sure that Ben and the singer will be alright together. Garner was in no way offended by the fact that Lopez had almost immediately introduced Ben to the children born from her marriage with Marc Anthony. Garner said this is Lopez’s and Anthony’s personal matter and she isn’t obliged to follow their example at all.