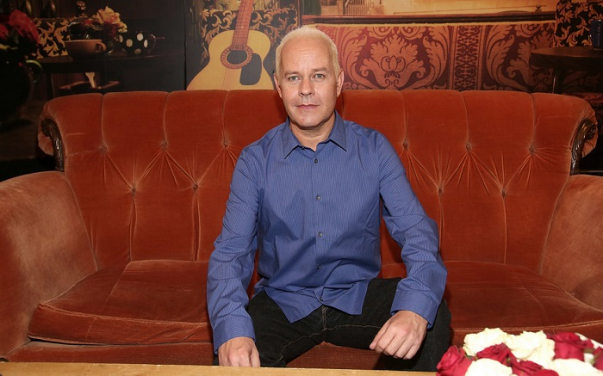 On TODAY Monday, James Michael Tyler, the actor who played sarcastic coffee shop employee Gunther on "Friends," opened up about his struggle with prostate cancer since being diagnosed in September 2018, TODAY reported.

"I was diagnosed with advanced prostate cancer, which had spread to my bones," Tyler explained. "I've been dealing with that diagnosis for almost the past three years. ... It's stage 4 (now). Late stage cancer. So eventually, you know, it's gonna probably get me."

Tyler said that the illness was first caught during an annual checkup.

He embarked on hormone therapy, which he said "worked amazingly for about a year," allowing him to "go about life regularly" while taking a regimen of three drugs. 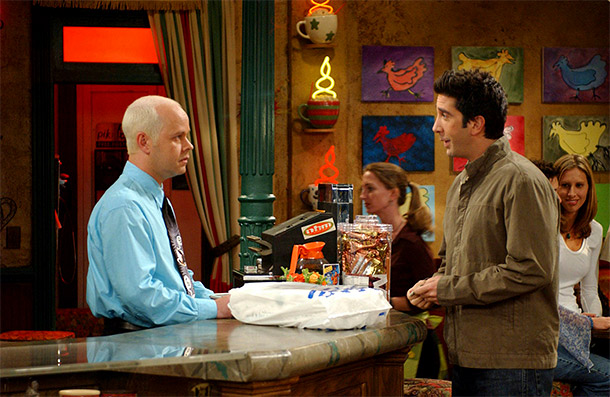 Tyler said that he is currently undergoing chemotherapy which is "aggressively" fighting the cancer.

He said that the illness kept him from appearing in person at the "Friends" reunion that aired on HBO Max in late May. Instead, he appeared on Zoom.

"I wanted to be a part of that, and initially I was going to be on the stage, at least, with them, and be able to take part in all the festivities," Tyler said. "It was bittersweet, honestly. I was very happy to be included. It was my decision not to be a part of that physically and make an appearance on Zoom, basically, because I didn't wanna bring a downer on it, you know? ... I didn't want to be like, 'Oh, and by the way, Gunther has cancer.'"

Tyler said that he enjoyed the opportunity to make his appearance "light-hearted" and "connect with" the cast again. Many of his fellow castmates are aware of his illness, as are the show's producers, and have been supportive of him.

“My goal this past year was to see my 59th birthday. I did that, May 28th. My goal now is to help save at least one life by coming out with this news," James Michael Tyler added.