Check it out: And how "Invincible" are you? 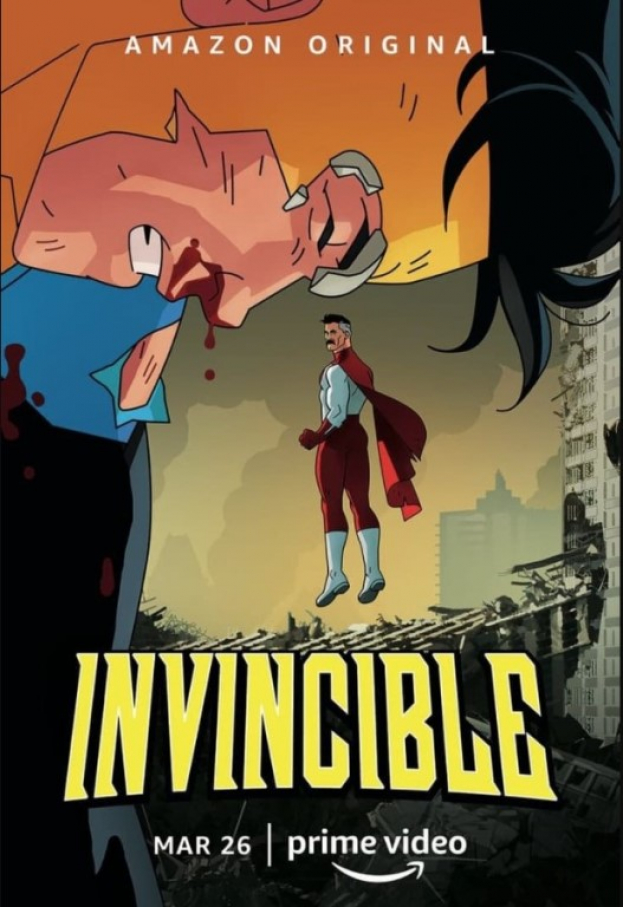 Let's talk about the "Invincible" animated series in the genres of action, drama, and superheroes, based on the comic book of the same name by Robert Kirkman.

The series is released on the Amazon Prime Video streaming service from March 2021 to the present. At the moment, the first season has been released, the show has already been extended for the second and third seasons. 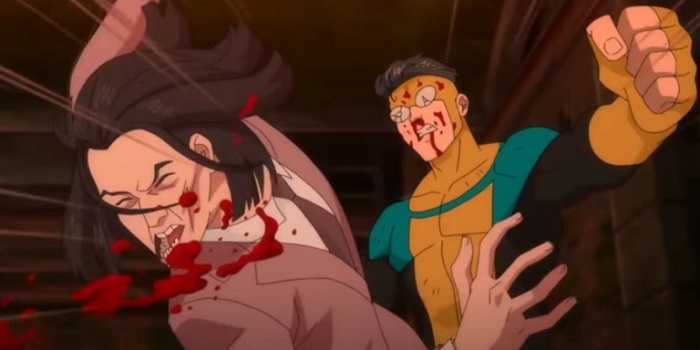 The showrunners of the project are Robert Kirkman and Maude Lewis, as well as Stephen Yong, J. K. Simmons, and Sandra Oh.

The series tells about 17-year-old Mark Grayson - the son of the most powerful superhero on Earth, who will soon have to find superpowers himself and learn how to manage them.

In an era when comic book adaptations have become the norm, you can't get away with shooting an ordinary movie or TV series. This requires a new sound and a fresh look at templates.

"Invincible" easily falls into this category. 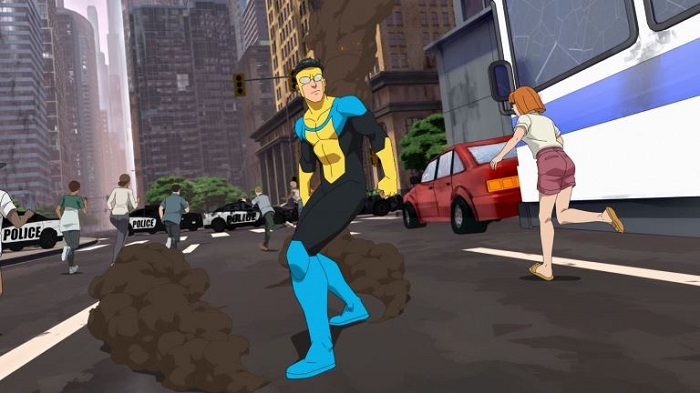 The animated series begins as the most ordinary story of the superhero genre. The characters of the heroes, their abilities, and life are being revealed gradually. All this is colorful and dynamic, but it has been shown many times. But the finale of the first series completely changes the rules of the game and sets the tone for the whole season.

Even though the project is animated, it blows any TV series or film of this genre to smithereens with its realism and down-to-earth approach. Again, each episode of it lasts about 45 minutes, not the standard 20.

Each new episode skillfully escalates the intrigue. The show raises the topics of choice, the problems of fathers and children, moral dilemmas, lack of time for oneself, and much more that is ignored in multimillion-dollar blockbusters.

The presentation of the plot is typical for streaming projects. We see a mini-series, without filler episodes, which makes the viewer very happy.

Thanks to the animation, the creators were able to implement large-scale action scenes with the necessary level of violence. The staging of fights is visually inventive, you feel the blows, and there is weight behind them. The violence is not caricatured and is kept on the verge, so as not to slip into outright trash. In the setting of the series, this works just fine... 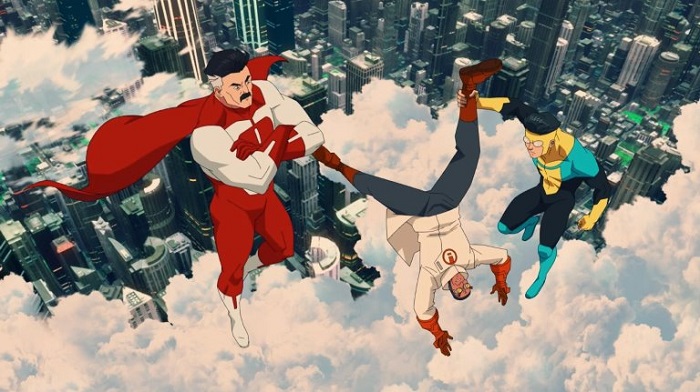 The viewer is definitely inspired with a sense of concern that each of the characters may die, no one is safe. For this, a special thanks to the creators: after all, they were able to register and draw not cardboard, but live characters, for which the viewer is worried and is not at all sure that everything will end well.

As a result: we were given a breath of fresh air in the superhero genre, and even in an animated version with an R rating (18+).

It turned out boldly, smartly, and with a soul. The animated series has already been renewed for two seasons ahead, and this is great news. This Universe has a huge potential and a lot of opportunities to develop in any direction.