Did you know? Step Up: 11 interesting facts about the movie 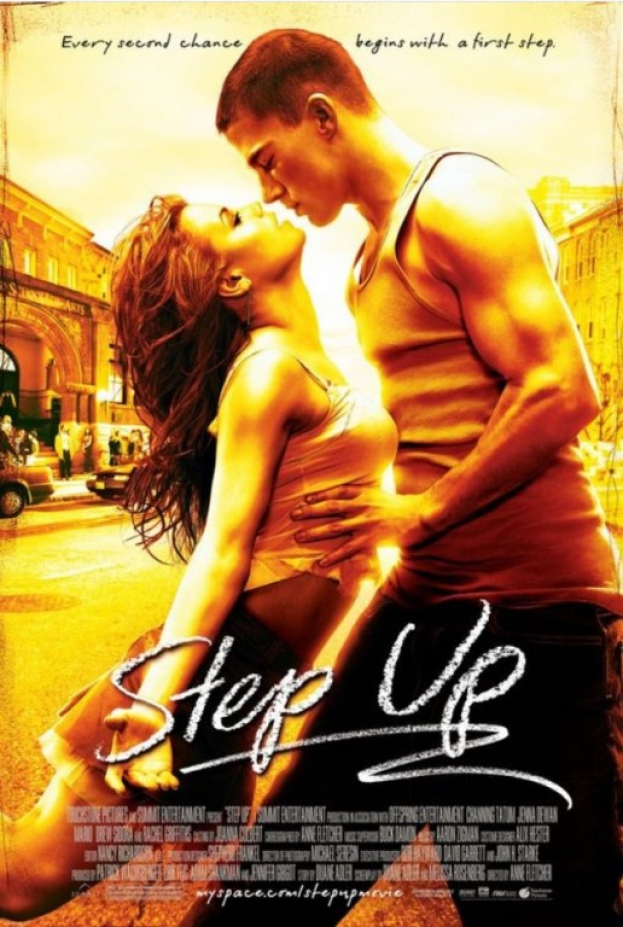 1․ The original name of the film was "Music High" (Music School).

2. All the artwork that can be seen at this school was created by students of the Carver Center for the Arts and Technology. This is a very well-known and prestigious art high school located in the vicinity of Baltimore, USA. 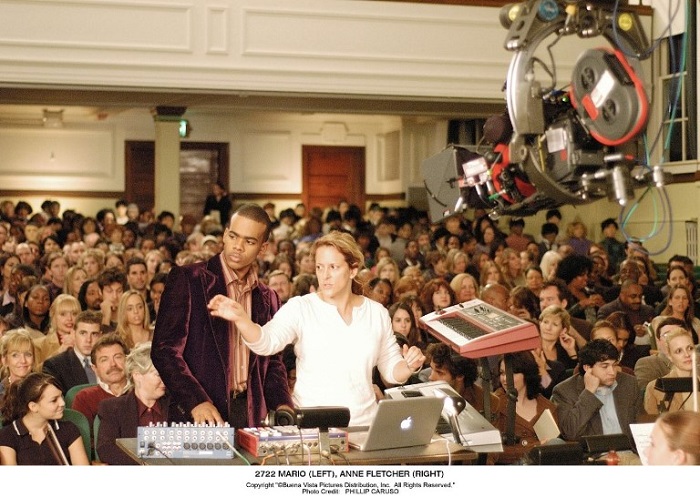 4. Channing Tatum, who is not a professional dancer, was initially scared to appear in this movie along with people who had danced all their lives.

5. The film was a director’s debut for Anne Fletcher, who previously worked as a choreographer. Also, Fletcher has a cameo in the film, as she plays dance teacher Nora.

6. Jenna Dewan had covered up her tattoos, especially for the film. 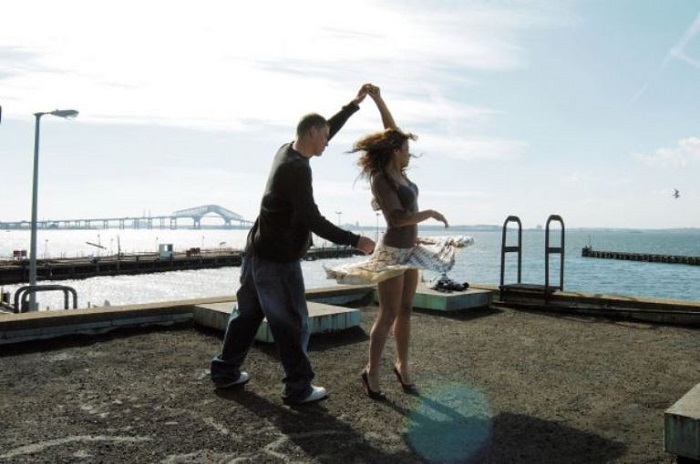 8. Jamal Sims was engaged in the production of dance scenes.

9. During the performance of one of the elements of the final dance, Tatum unsuccessfully fell on his head—but, fortunately, he did not sustain serious injuries. 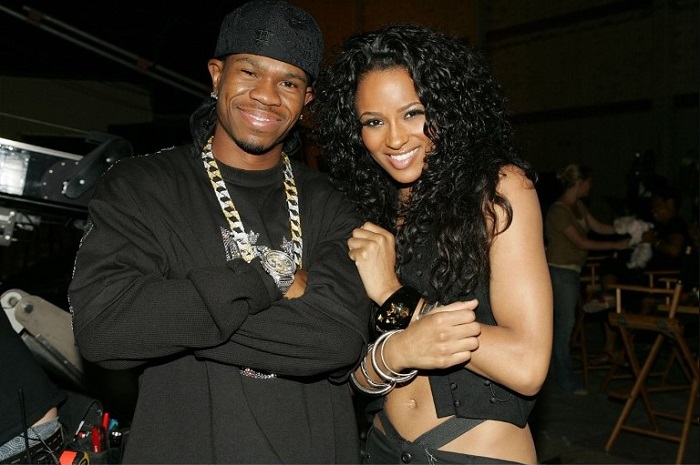