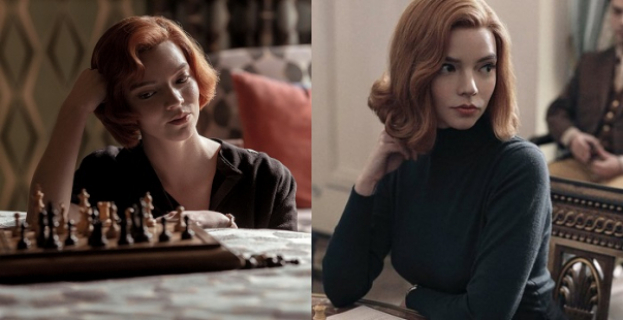 Soviet and Georgian chess player Nona Gaprindashvili has filed a lawsuit in the US court against Netflix for one episode in the mini-series Queen's Gambit (The Queen's Gambit, 2020). Maya Mtsariashvili, a partner of the Georgian law firm BLB, which protects the interests of the chess player, told TASS on Friday.

The chess player is demanding compensation from Netflix of $ 5 million for the TV series The Queen's Gambit.

According to Mtsariashvili, in one of the episodes dating back to 1968, the commentator says that there is a chess player, Nona Gaprindashvili, who has never played with male chess players.

"The only unusual thing about her (Harmon), really, is her sex. And even that’s not unique in Russia. There’s Nona Gaprindashvili, but she’s the female world champion and has never faced men," said the series.

The plaintiffs claim that by 1968 Gaprindashvili had played with more than 50 chess players around the world. 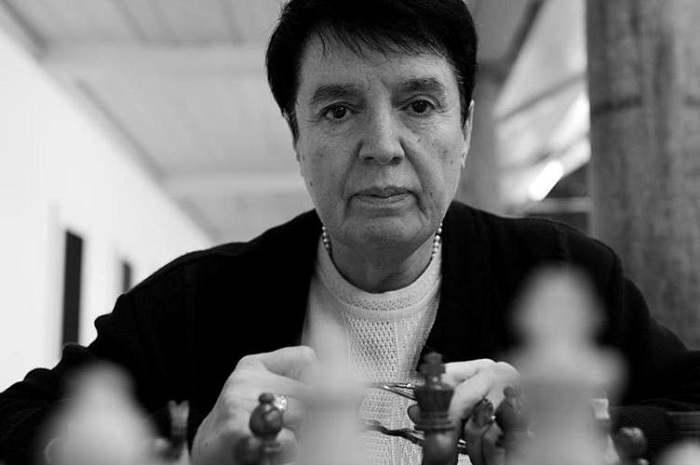 A script line in #TheQueensGambit says Nona Gaprindashvili "never faced men," while a lookalike watches the fictional Beth Harmon admiringly. In real life, Gaprindashvili actually inspired others by playing in the 1960s men's tournaments. Odd play of reality and fiction there.

"Netflix brazenly and deliberately lied about Gaprindashvili’s achievements for the cheap and cynical purpose of ‘heightening the drama’ by making it appear that its fictional hero had managed to do what no other woman, including Gaprindashvili, had done," the complaint alleges.

''Filling on an additional insult to injury, Netflix described Gaprindashvili as Russian, despite knowing that she was Georgian, and that Georgians had suffered under Russian domination when part of the Soviet Union, and had been bullied and invaded by Russia thereafter,'