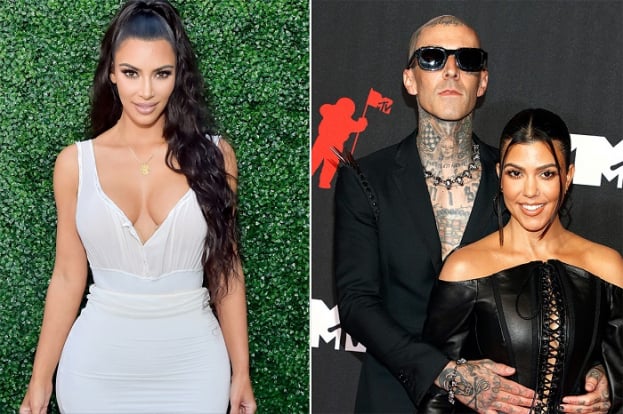 Kim Kardashian was hosted by Ellen Show - it was her first appearance on an interview after closing the Kuwtk show.

During the show, Kim also talked t her older sister Kourtney, who is now enjoying relations with the musician Travis Barker. 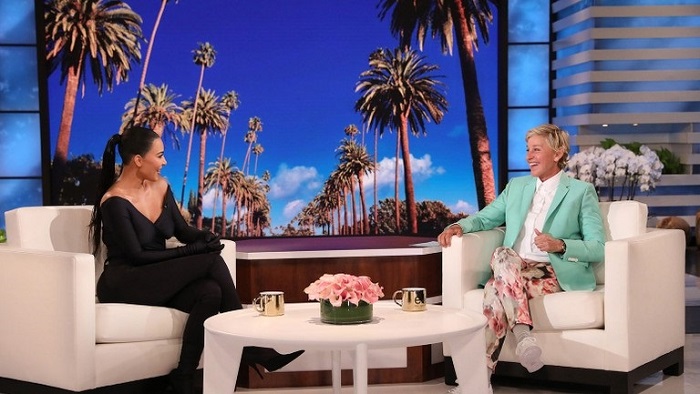 “I love [Kourtney and Travis’s] relationship,” Kim began. “They’ve grown so much together.”

“To think that they’ve been neighbors and friends for almost 15 years,” she continued. “Neighbors for almost a decade!”