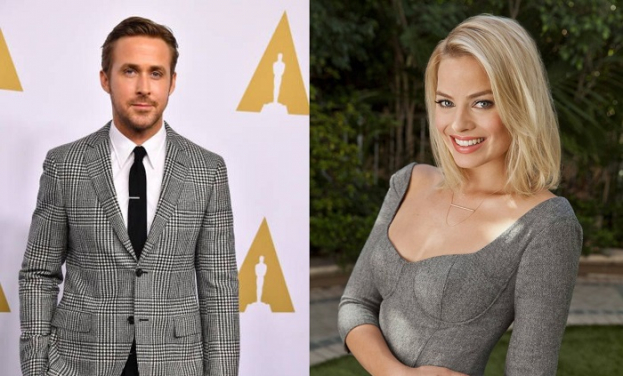 Ryan Gosling will star as Ken in the movie “Barbie”, Deadline reports. Ryan is currently in the final stage of negotiations with Warner Bros. Before the negotiations, he didn’t want to play the role due to his busy schedule, but the filming was being delayed, and the studio’s representatives were insisting that Gosling star in the movie.

Margot Robbie will star as Barbie. There are no other details about the movie for the time being.

The movie is directed by Greta Gerwig and is set to premiere in 2023.