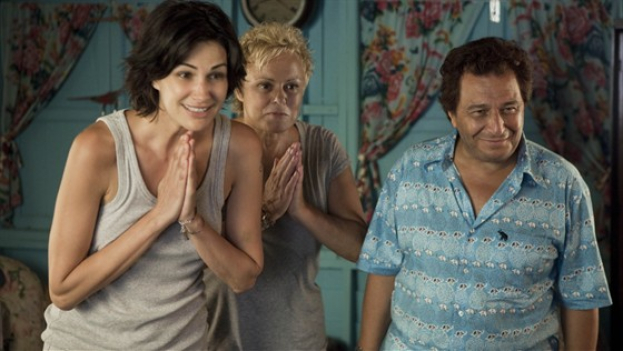 French film, television and theatre actress Muriel Robin has admitted on TF1 that she has Armenian blood in her veins.

The actress found out her father is not her biological parent due to the co-author, with whom she worked on an autobiographical book "Fragile".

The French film star revealed that her biological father is an Armenian named Jacques, whom she saw as a child but was unaware of the family ties.