I went to premiere: scandals, intrigues, investigations - "House of Gucci" (NO SPOILERS) 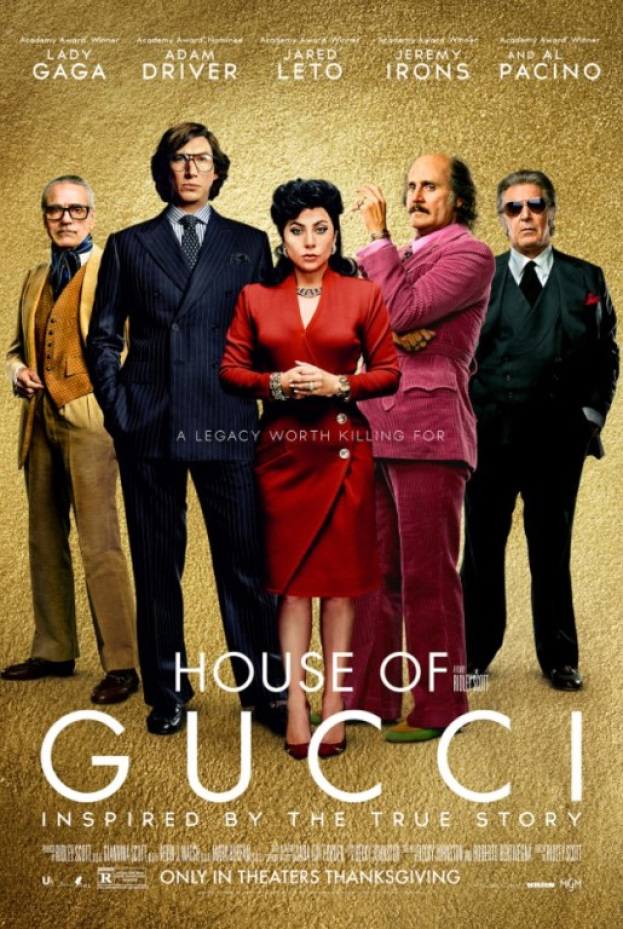 The film tells about the Gucci family - synonymous with luxury, style, power. About how a famous surname has become a curse for this family. A shocking story of love, betrayal, fall, and revenge that led to a brutal murder in one of the most famous fashion empires in the world.

Few people will argue with the fact that Ridley Scott is one of the greatest directors in the world, who has shot many cult films in a variety of genres.

Alas, recently his new films, with rare exceptions (for example, "The Martian"), receive a decent portion of criticism and are most often justified.

"House of Gucci" turned out to be controversial.

There are a lot of things that one can love about the movie. First of all, the story itself, which is the basis of the tape. It is not often that an ordinary viewer is given the opportunity to see on the screen the attractive luxury and dirty secrets of one of the most successful and fashionable business empires in the world.

The cast is brilliant, and Lady Gaga is an absolute success of the director, she is bright and noisy. 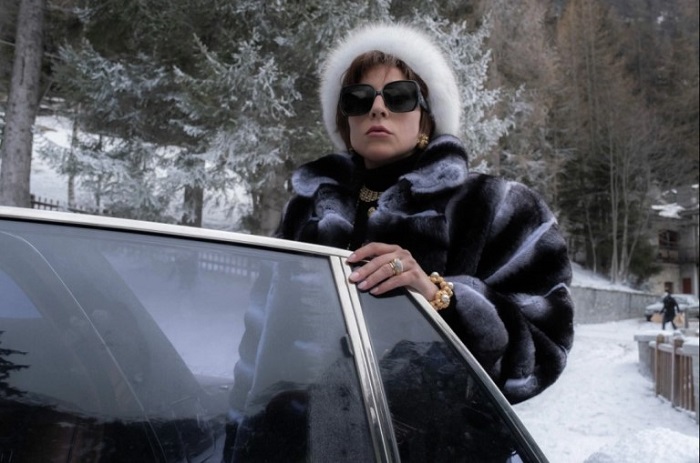 Adam Driver, the complete opposite of his partner, is reserved and clumsy.

But after the first 40-50 minutes, the film somehow pales. Neither the diligent acting of the actors, nor the brilliant outfits, nor the individual intriguing plot twists are able to correct a not-so-strong script...

Watching the narration, at some point, you cease to understand what exactly the authors were filming and why the heroes of the tape behave in one way or another.

The timing of the picture is so stretched, but at the same time there are a lot of voids in it, there is no filling. Moreover, whole significant pieces fall out of the plot, which then the viewer has to guess for himself.

The hero has another lover. How did it happen and why did he choose her?

The Gucci business empire fell into decay. What actions led to this and who is to blame?

The hero of the Driver turns from a decent quiet man into a man ready to betray his relatives and his wife into a real evil fury. How and why did the characters of the heroes change?

Despite the chaotic nature of the picture, the film still wants to be watched to the end more out of interest in the history itself and the fate of the members of the Gucci family than in how it is presented on the screen.