Did you know? Spider-Man: 11 interesting facts about the movie 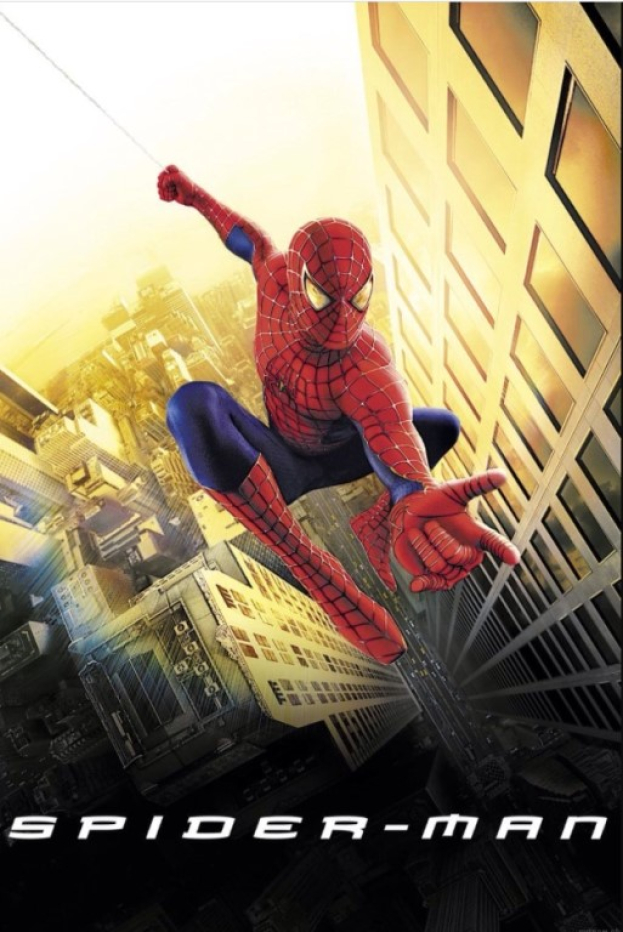 1.Freddie Prinze Jr., Leonardo DiCaprio, and Heath Ledger were considered for the role of Peter Parker, and director Sam Raimi personally insisted on his candidacy. The title role eventually went to Tobey Maguire. 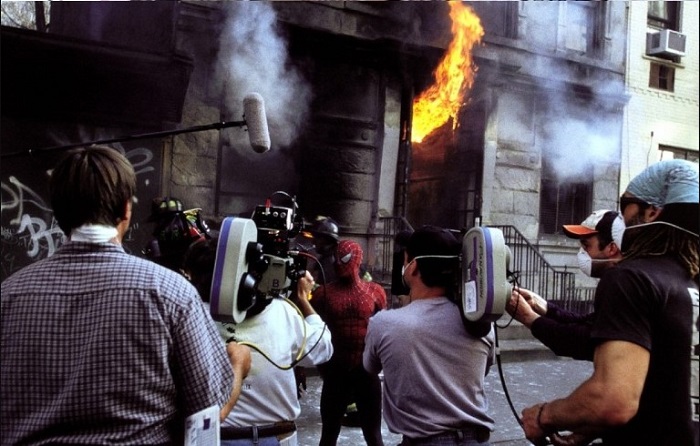 4.Alicia Witt, Mena Suvari, and Elisha Cuthbert were considered for the role of Mary Jane Watson. The role was given to Kirsten Dunst.

5.To prepare for the role, Tobey Maguire sat on a special diet for five months and underwent a course of special training. 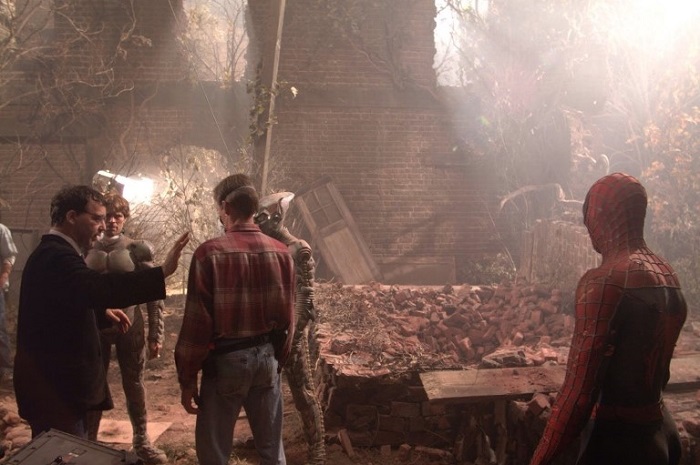 6.In the original trailer of the film, Spidey caught a helicopter with bank robbers in a giant web woven between the buildings of the &quot;World Trade Center&quot;. However, after the events of September 11, 2001, the video was changed.

7.In the scene where Peter Parker catches the contents of Mary Jane's tray, no computer special effects were used. The tray was attached to Toby McGuire's arm, and after numerous takes, he finally performed the trick exactly as it is shown in the film.

8.During a conversation near the library, Uncle Ben says to Peter: “More power means more responsibility”; This phrase is a quote from Isaac Asimov's short story Bicentennial Man;. 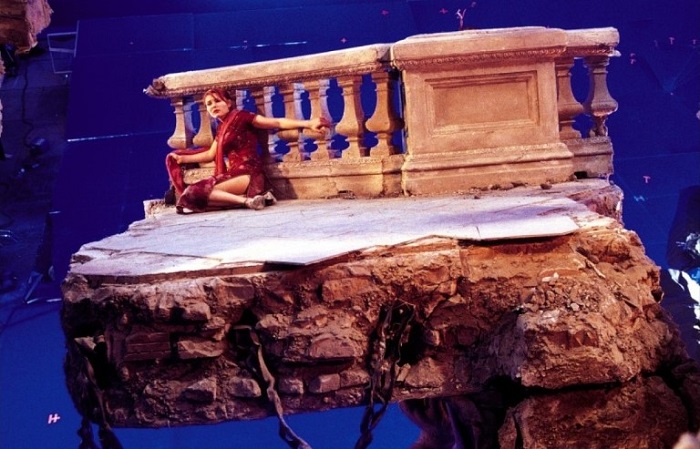 9.In the scene where Spider-Man and Mary Jane kissed for the first time, it's raining. The rain was made specially from water and milk to make it look more spectacular.

10.The development of the project began back in 1986 at Cannon Films studio. She later sold the film rights to the studio Carolco Pictures;. After the bankruptcy of the latter, the rights were sold to Sony Pictures Entertainment Inc, which jointly financed the project with Marvel.

11.The film was included in the Guinness Book of Record; as the picture with the highest fees in one day of rental. On the second day of the film distribution, Spider-Man; earned $43.6 million.