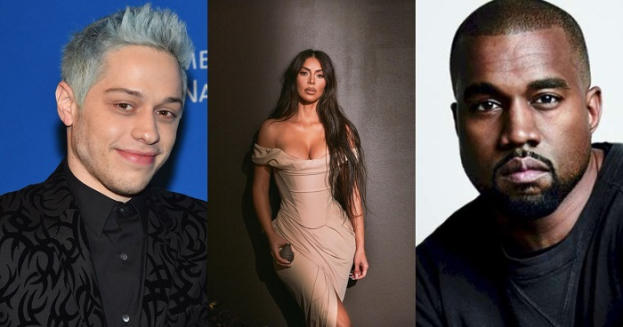 Kim Kardashian and Pete Davidson are poised to have a very merry reunion this holiday season, E! News reported.

The reality star and SKIMS founder has invited the Saturday Night Live star, who she has been dating for more than a month, to her mom Kris Jenner's annual Christmas party.

"She's really excited about having him around and Kris is already obsessed with him," a source close to Kim told E! News. "The whole family is a fan of Pete's and would love to spend a holiday with him."

Kim's planned public reunion at Kris' Christmas party with Pete could also lead to some awkwardness. The source told E! News that Kanye "Ye" West, Kim's ex and the father of their four kids, is also invited to the party, adding, "There is a possibility they will both be there."