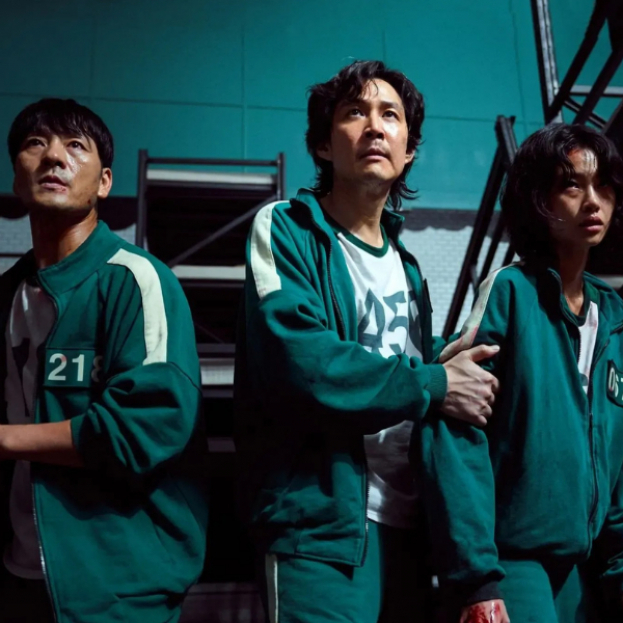 It is not yet known when the second season of the series will premiere. Also, the content director did not announce whether the filming of the sequel has begun.