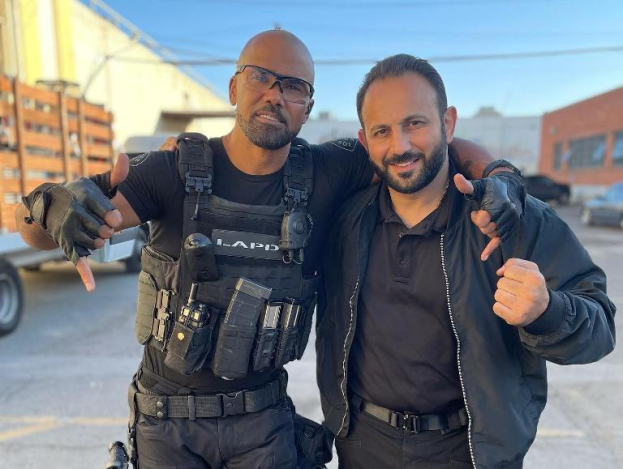 In his new interview with NEWS.am STYLE Roman shared the details of his recent work and talked about upcoming news. 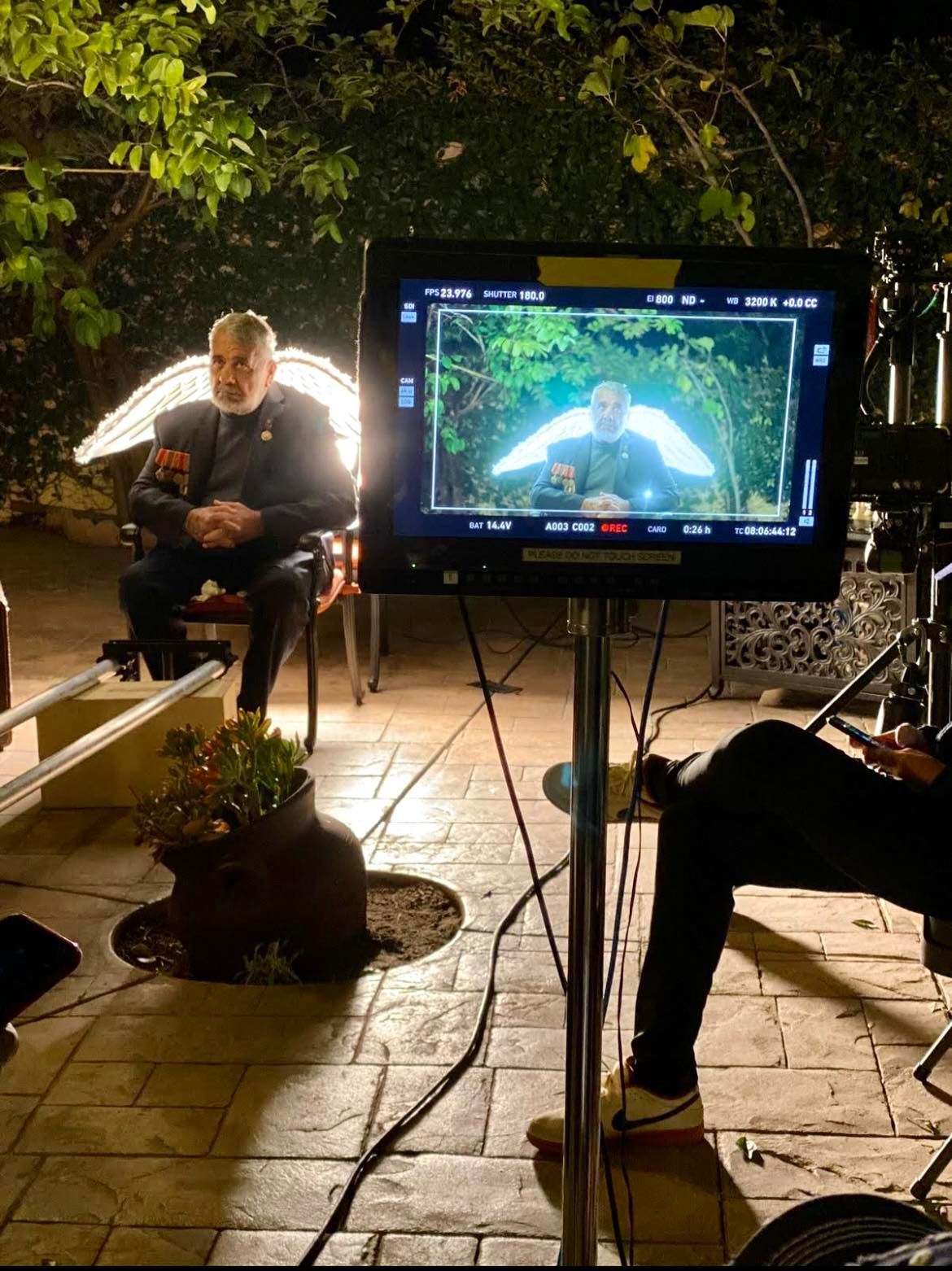 “Real Heroes Don't Die is a dark comedy about Armenian Grandpa, who served in the World War. The main characters of this short movie are the Grandpa and Nazi General. I had a pleasure of working with some great actors, such as Grigor Ogaryan, Micheal Pashan, Mkrtich Elbakyan, David Sargsyan, Drew Taylor Brown, and others. We took another way to bring the characters on screen as far as they still live with their past”, says the actor, “The film was premiered a few months ago in Los Angeles. Because of the pandemic, we all faced challenges but, thank God, we managed to overcome them. At this moment we don’t plan to show the film in Armenia, because we are planning to take it to festivals first”. 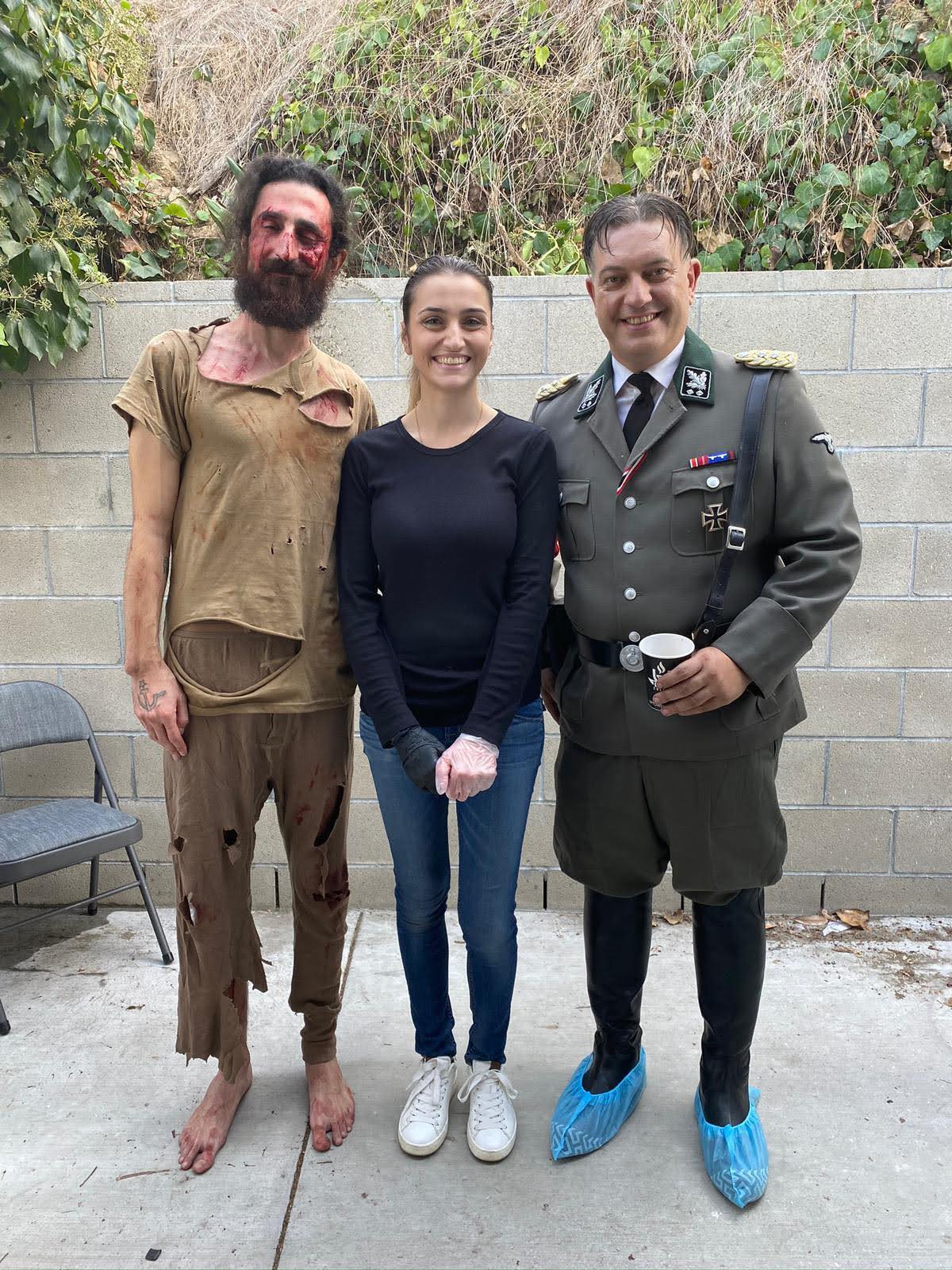 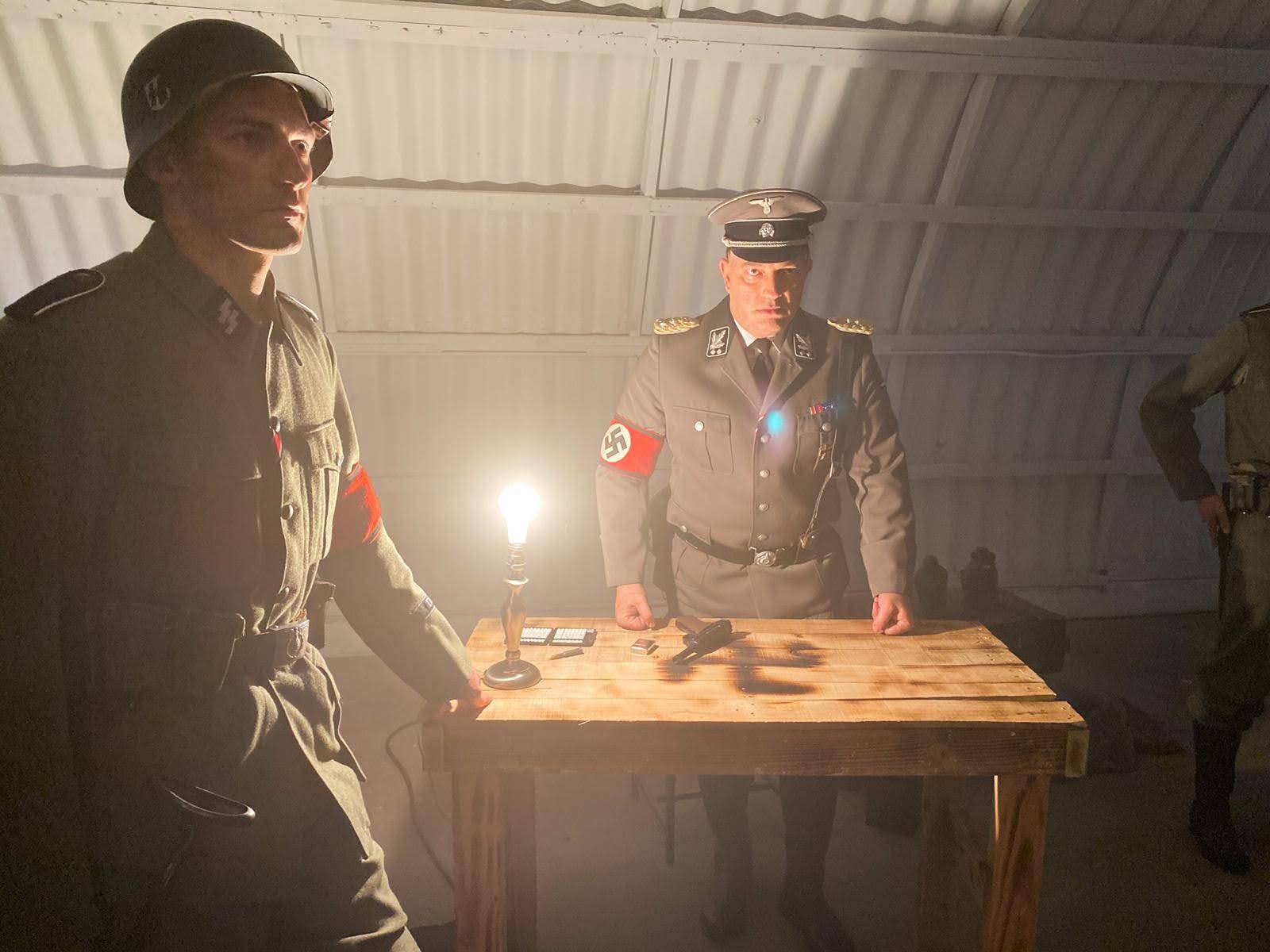 As for the S.W.A.T. and another “bad guy” embodied by him, Roman says that he is always happy for getting the chance to work with professional team and cast.

“Anyway, it feels great when the directors trust me with the role and every role is important. I’ve been blessed working in Hollywood with such great directors and producers. Now I am working on becoming the “good guy” in the films”, he jokes. 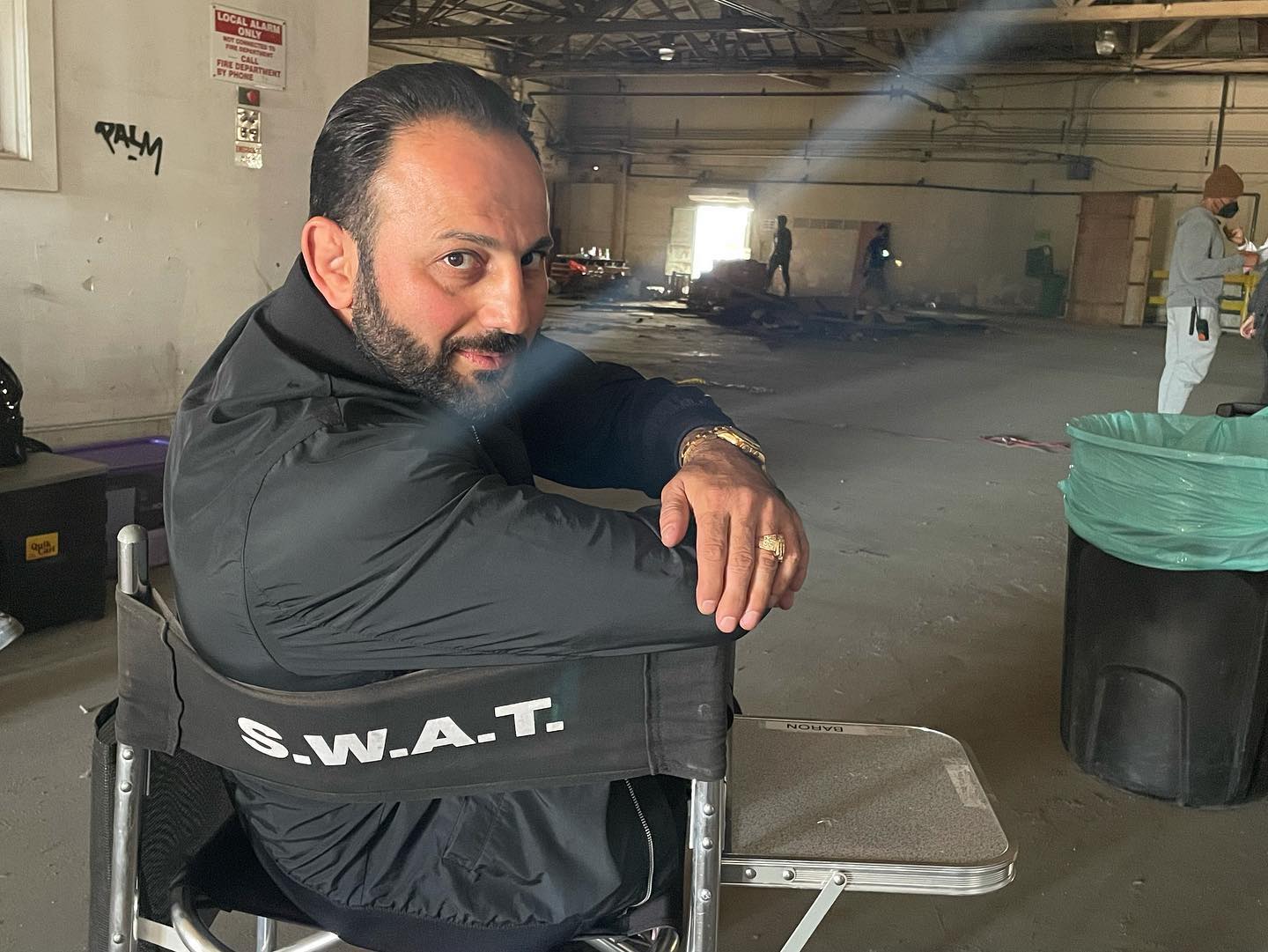 During this period Armenian actor is also working on some new projects about which he promised to speak in the near future.