I went to the premiere: Saving Sandra Bullock 'The Lost City' (NO SPOILERS) 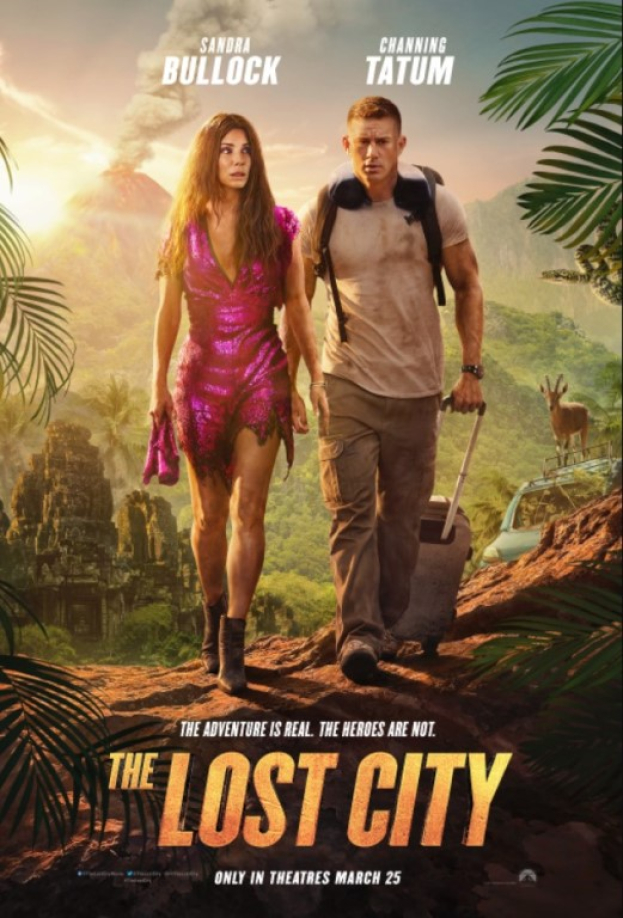 A reclusive romance novelist on a book tour with her cover model gets swept up in a kidnapping attempt that lands them both in a cutthroat jungle adventure.

The film is bright and beautiful, the plot is not trivial, similar to the novels that the main character writes, and the actions, frames, and dialogues are so artfully stupid that they make you laugh out loud at moments and smile throughout the movie.

This is a comedy not exactly in the style of Adam Sandler, but the humor here is, of course, silly. Cute, but a little stupid. There are practically no toilet jokes. 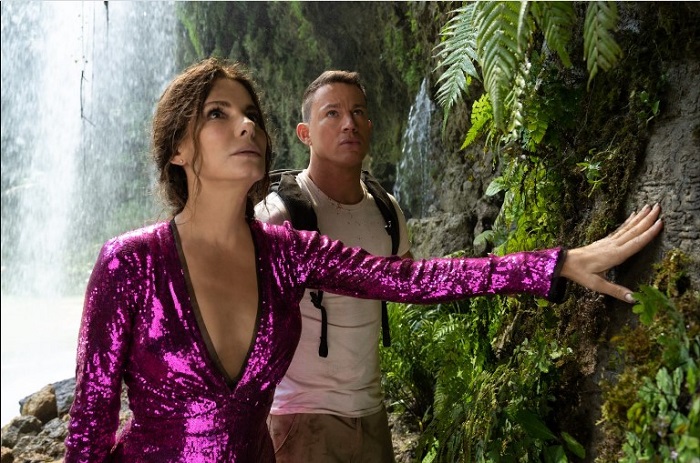 "The Lost City" is a plot comedy, where adventures come to the fore, which are served juicy. Beautiful scenery, amazing nature, ocean, boats, palm trees, and jungle.

The film really has a more or less normal plot and script, which pleasantly surprised me.

It has a fast start so you don't have to wait long. There seems to be some intrigue, although the picture is stamped and predictable. The only plus is that the film is simple, funny, and positive, so you hardly want to sit and predict the plot. 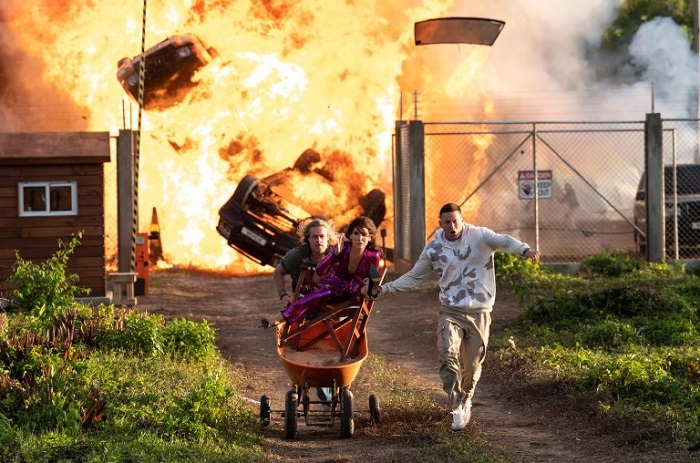 It'll do for comedy anyway.

Bullock is a wonderful comedic actress, of course, she also plays dramatic roles well, but it's a pleasure to watch her in comedies.

Tatum has never shone with acting, but here his "woodiness" even goes to the plus of the film. 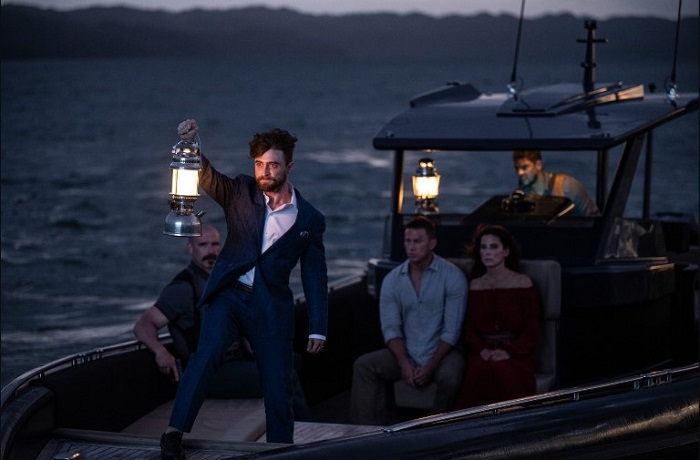 Radcliffe, who already had the experience of playing the antagonist, once again confirmed that he is far from being a one-man actor.

Well, the cameo of Brad Pitt, is just gorgeous.

With all the pluses, the picture naturally has minuses, the most significant of which can be called protractedness. The running time is almost two hours, one and a half hours would be quite enough. If the beginning and middle of the film are watched easily, then by the end the viewer will already become tired.

The Lost City is a simple but funny picture with bright, interesting actors. The film is story-driven, colorful, and not particularly original, but giving positive emotions.