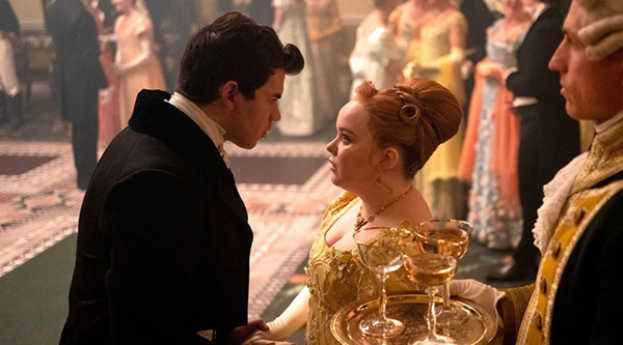 The third season of the "Bridgertons" series will focus on the love story of Colin Bridgerton (Luke Newton) and Penelope Featherington (Nicola Coughlan), Variety reported.

It was recently revealed that actress Hannah Dodd ("Courtesans") will replace Ruby Stokes ("Una") in the third season and will embody the character of Francesca Bridgerton. The heroine's role in the sequel will be expanded. In addition, not too long ago, Netflix announced the cast of the as yet unnamed spin-off, which will tell the origin story of Queen Charlotte.

The release date for the new season of "The Bridgertons" will be announced at a later date.