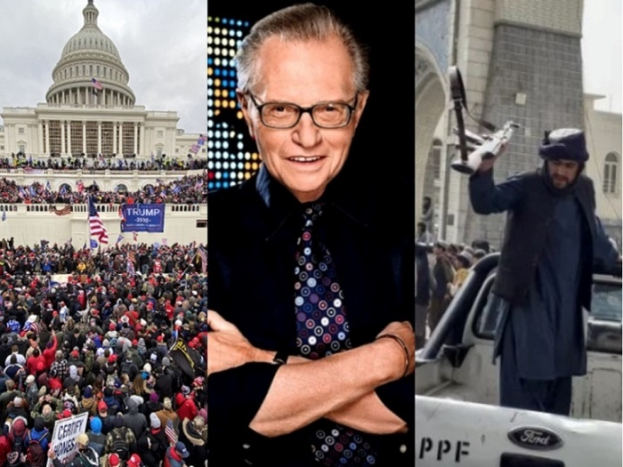 NEWS.am STYLE offers you a retrospective look at the worthy film adaptations of 2021 events.

Capture of the US Capitol 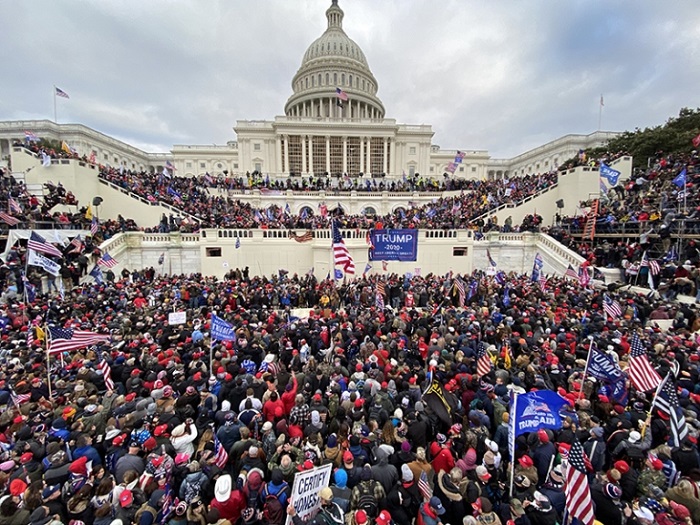 On 6 January 2021, a crowd of protesters supporting the attempts of the 45th US President Donald Trump to cancel the result of the 2020 presidential election made an unauthorized entrance to the US Capitol by the authorities.

Quite pulls on the film adaptation in the genre of "political drama". In the center of the plot will be a young political strategist, from which the viewer will be shown the whole background of the electoral process in the United States with all its curious moments and manipulations, which eventually led to the storming of the Capitol building, the holy of holies of the democratic world.

For the main role, we suggest taking Miles Teller, who watched the movie " Whiplash" and will agree with us that there will be no problems in terms of acting. 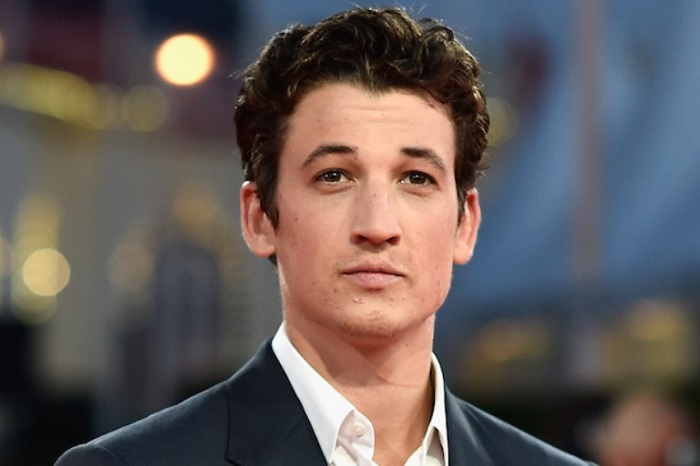 The film director may be Ron Howard, who is an expert at such film screenings. 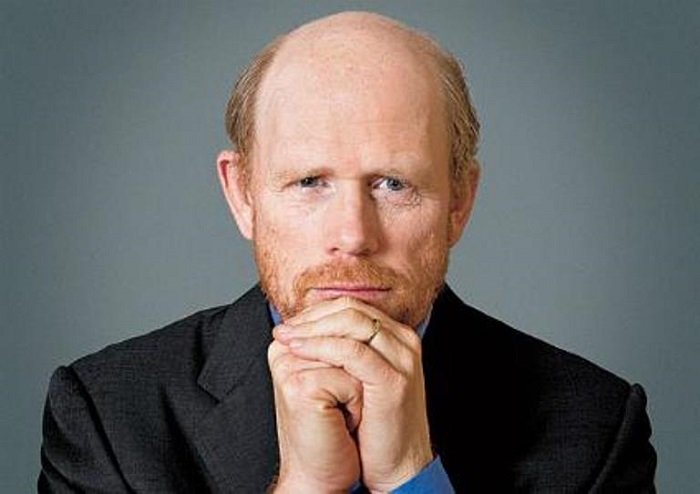 The Fall of Kabul

On 1 May 2021, the Taliban movement, together with its allies, launched a large-scale offensive, simultaneously with the withdrawal of most of the American troops from Afghanistan.

On 15 August 2021, as a result of an offensive operation against government forces, the Taliban seized the capital Kabul and thereby established its power in the country.

We offer a film in the genre of a military drama, where everything that happens will be presented to the viewer on behalf of two employees of the US embassy, who, contrary to the evacuation order, remained in the city and tried their best to help as many citizens as possible to leave the city.

We offer Matthew McConaughey and Dakota Fanning for the main roles. We are sure these actors will brilliantly embody the roles of the head of the department and his assistant in a very extreme situation. 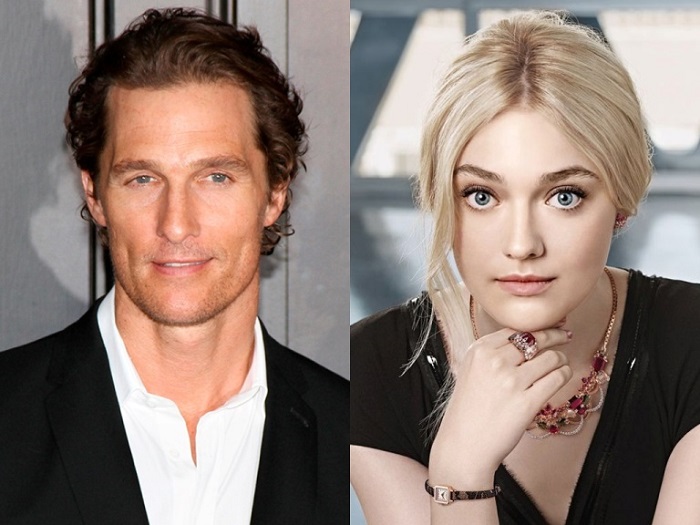 Sam Mendes can become a director. Maestro Mendes is sure that he will be able to make a film on a par with Ridley Scott's "Black Hawk Down". 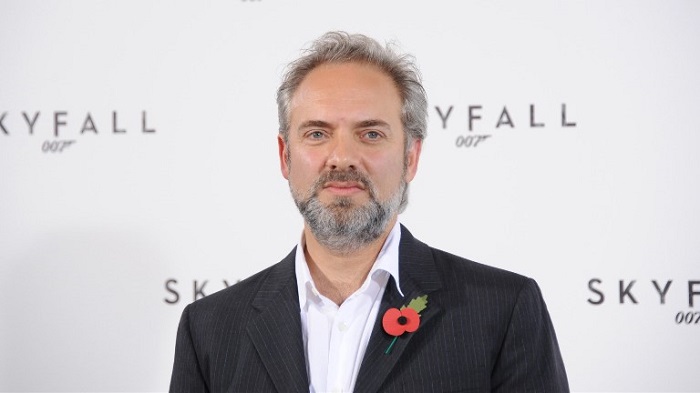 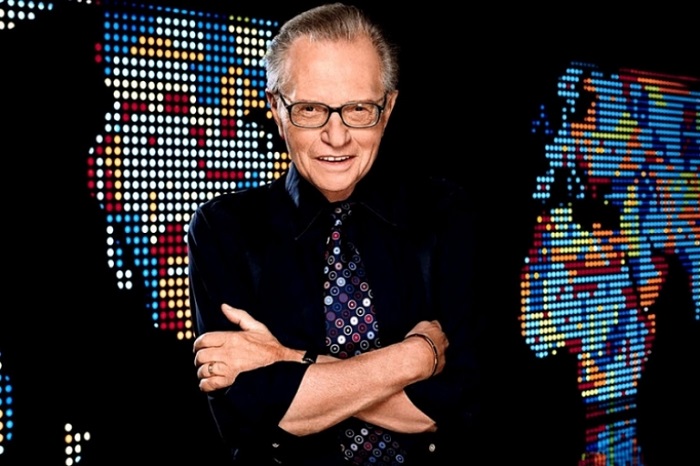 The biography of Larry King is so extensive that you can even shoot a series based on it.

He conducted more than fifty thousand interviews with politicians, athletes, artists, and other celebrities during his career.

Not only the professional but also the personal life of King was very intense, the mere fact that he was married eight times is enough for a full-fledged film.

A biopic about King is simply necessary for the big screen because he is the personification of an entire era.

Who could play the main role is not so important, the main thing is that there should be similarity and artistry.

But David Fincher is obliged to sit on the director's chair. 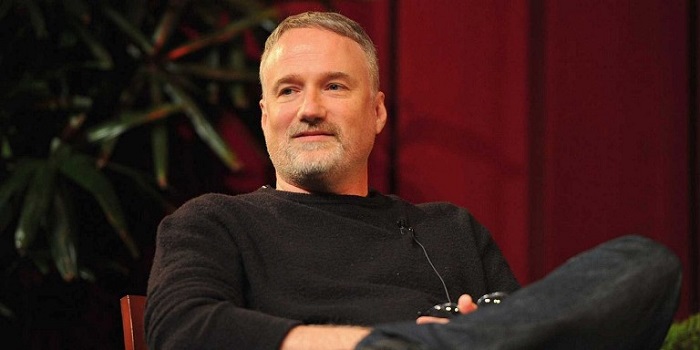