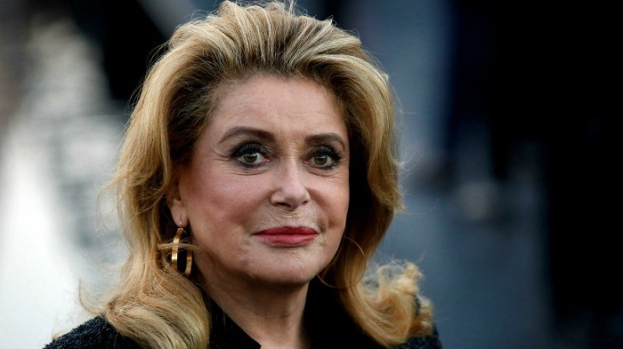 The famous French actress Catherine Deneuve was awarded the honorary "Golden Lion of Saint Mark" at the Venice Film Festival for her contribution to cinema.

This was announced on Wednesday by the directorate of the world's oldest film review, which will be held from August 31 to September 10.  The award will take place during the festival.

The artistic director of the festival, Alberto Barbera, noted that Deneuve has acted in many films that have become international hits and won awards from the world's leading festivals.

The undeniable acting talent combined with sophisticated and extraordinary beauty made the actress the face of French cinema, a timeless diva, a true icon of the big screen, he said.