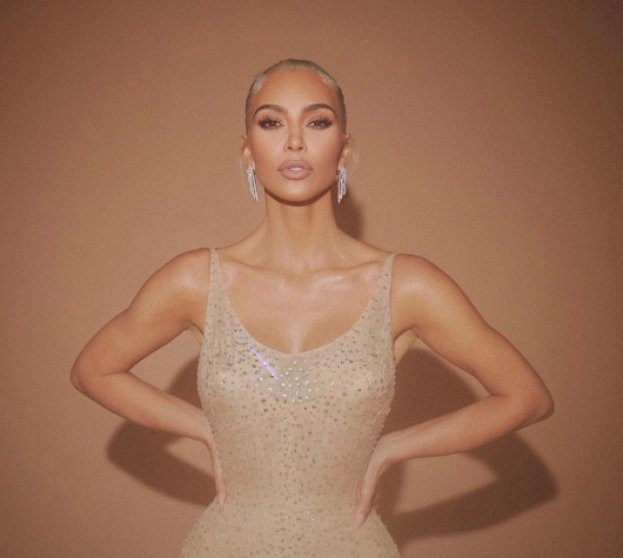 The Met Gala was held on 2 May, 2022, and the heated discussion has not subsided to this day.

All because of Kim Kardashian, who wore the legendary naked dress during the Met Gala, in which Marilyn Monroe sang Happy Birthday to Mr. Kennedy, indirectly confirming rumors of an affair with the politician, which were circulating in the press for several months.

Of course, Kim had to lose a lot of weight to fit into the iconic outfit. However, the reality star could not achieve the same figure as Marilyn did - journalists insist that the zipper of the dress never closed, so Kardashian added a fur cape to the outfit. 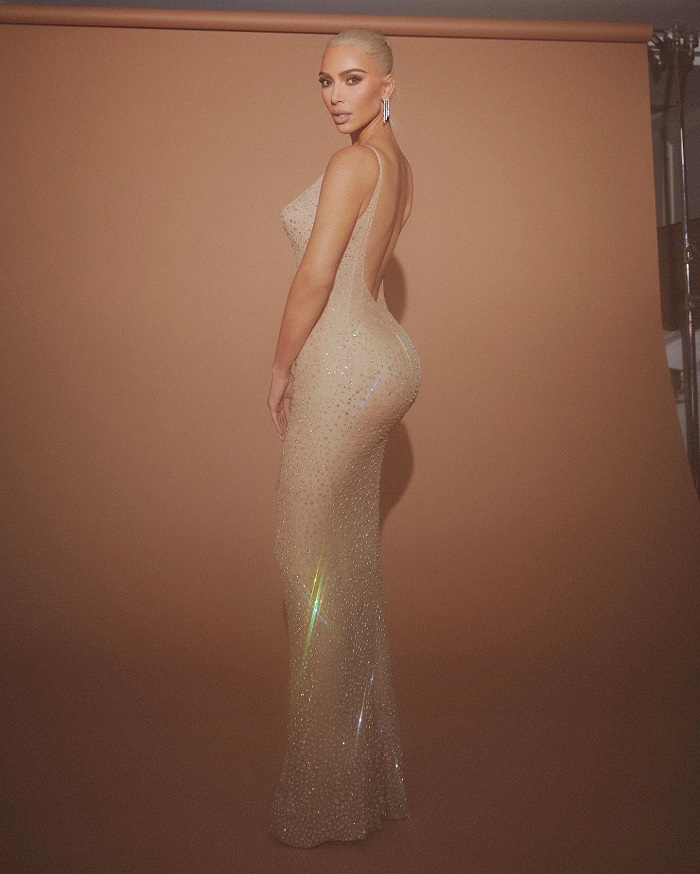 After that, rumors surfaced on the Net that Kim had severely ruined Marilyn's dress. Various reporters had footage that showed the strap of the outfit was almost torn, and some of the crystals were simply missing. Until recently, neither Kardashian nor the officials of the museum, which provided her with the dress, commented on press speculation.

However, the other day, they denied that the outfit was damaged. The company claimed that the damage done to the stitching and crystals happened long before Kardashian got her hands on the dress.  Ripley’s spokesperson admitted that there were fears over the ‘fragility’ of the strap when loaning the gown to Kardashian – however they did not specify whether the rip happened before or after she wore it.