Iraq writer, Yazidi human rights activist to be among judges at this year's Golden Apricot film festival in Yerevan 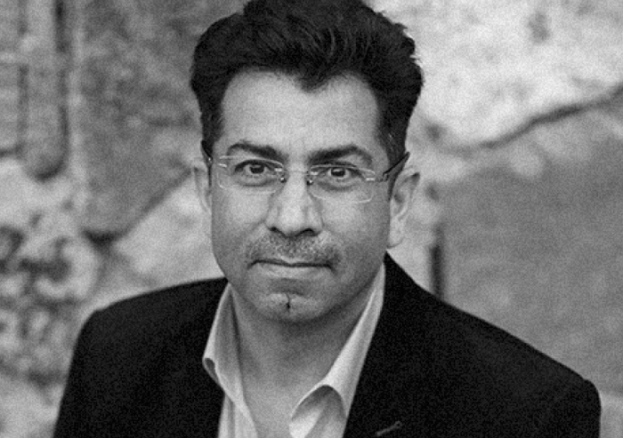 Iraqi writer and Yazidi human rights activist Mirza Dinnayi will be among the panel of judges in the regional competition of this year’s Golden Apricot Yerevan International Film Festival, the latter informed on Facebook.

Dinnayi is the director and co-founder of "Air Bridge Iraq," which helps Yazidi victims of the Iraq war, rescues women and children from the ISIS-controlled territories and transfers them to Germany where they receive medical care.

After the 2003 US invasion of Iraq and Saddam Hussein’s fall, Dinnayi was offered the post of the presidential adviser for minority rights to Jalal Talabani. Mirza worked in this position for almost a year.

On August 14, 2007, two suicide bombers set off car bombs in two Yazidi towns near Mosul. Mirza Dinnayi initiated the fundraising company for the victims and established an organization that helped hundreds of children and women to find asylum and get medical help in Germany including future social rights activist and the Sakharov Prize winner Lamiya Haji Bashar.

In early August 2014, ISIS soldiers occupied Sinjar. The Yazidi escaped to the Sinjar Mountains. Mirza Dinnayi persuaded the Iraq prime minister to evacuate the civilians by helicopter. Dinnayi himself guided the pilots, who didn’t know the local terrain. On August 12, 2014, the Mi-7 helicopter with Dinnayi on board crashed a few minutes after the ascent. With the broken leg and ribs, Dinnayi survived and was transported to Germany. Shortly afterward he returned to Iraq in a wheelchair—to visit a rescue camp in Khanke.

In October 2019 in Yerevan, Mirza Dinnayi received the Aurora Prize for Awakening Humanity.