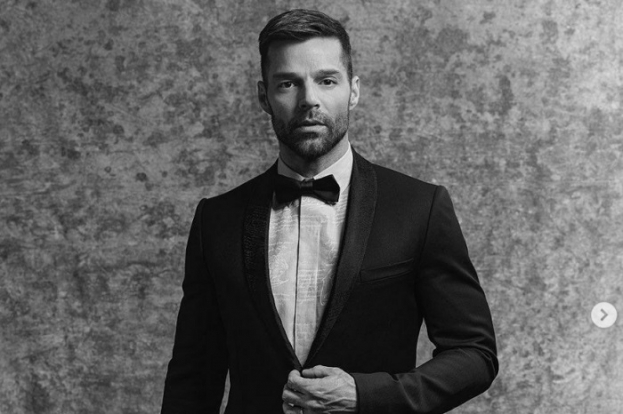 Drucker claims she was able to clean up Martin's business by securing record deals, sponsorship deals and lucrative touring, including a recent successful North American tour with Enrique Iglesias.

Martin and his representatives have not yet commented on the situation.