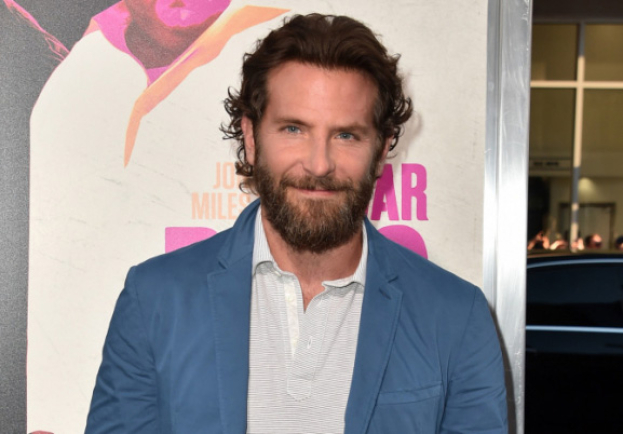 The couple has been in a relationship for the past few months, but tries to hide the fact. It is reported that the actor and the political activist arrived together at the Met Gala event in May of this year, but deliberately separated before stepping onto the red carpet.

Moreover, sources claim that the role of the matchmaker was Anna Wintour herself, who introduced the actor to Huma Abedin.