Biopic about Ferrari racer and founder will be released in 2023 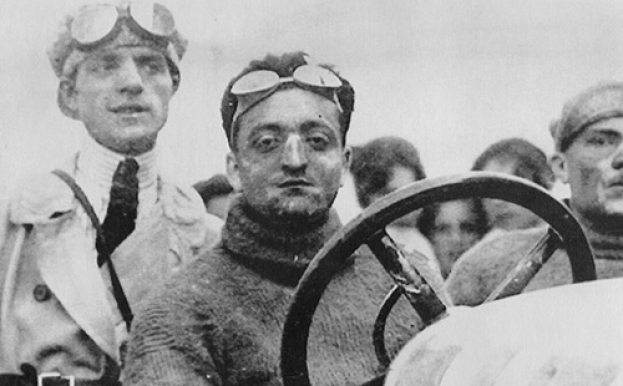 A 'Ferrari' biographical film about racing driver and inventor Enzo Ferrari will hit theaters in the fall of 2023, TheWrap reports.

The film will be directed by Michael Mann ('Heat'). Adam Driver, Penelope Cruz, Shailene Woodley, Patrick Dempsey, Sarah Gadon and others will play the lead roles.

Events in the picture unfold in the summer of 1957. Enzo and his wife are grieving for their son. Their car company, built from scratch 10 years ago, is on the verge of bankruptcy. At this time of crisis, Enzo decides to take part in the iconic Mille Miglia race, hoping that it will solve their problems.

The script of the tape Mann wrote with Troy Kennedy-Martin ('The Italian Job"). An exact release date has not been announced. The film is produced by STX studio. After the theatrical release the picture will appear on Showtime streaming service.