John Dolmayan: Turkey and Azerbaijan are run by despots who weaponize hate against Christians 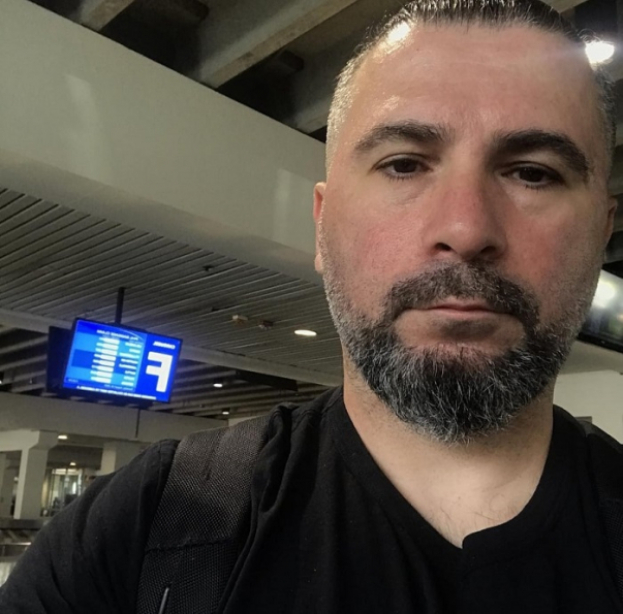 John Dolmayan, the American-Armenian musician and drummer for the rock band System of a Down, wrote on his Instagram page in support of Armenia.

"I guess we need to drill for natural gas or oil. Constantly attacked for our religious beliefs and ethnicity by Turks and Their puppets Azerbaijan. Both country’s run by despots who weaponize hate against Christian’s," the musician wrote under the photo.

On September 13 at 12:05a.m., the Azerbaijani armed forces opened an intensive fire with artillery and large-caliber rifles in the direction of Vardenis, Sotk, Artanish, Ishkhanasar, Goris and Kapan towards the Armenian positions. 105 casualties are currently known.