Ian Gillan: Please read this well-written message from Brian May, regarding the constant bullying of Armenia by its neighbours 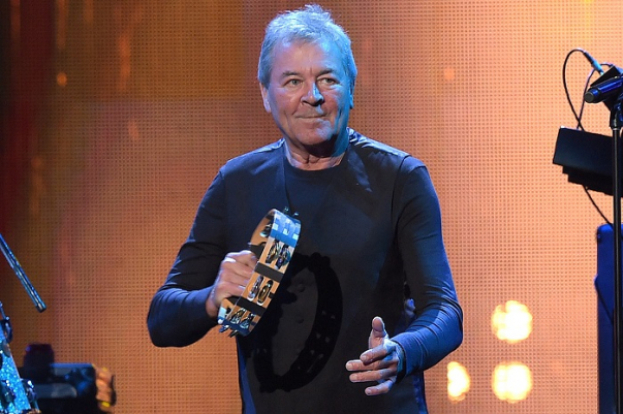 Deep Purple vocalist Ian Gillan shared a post by Queen guitarist Brian May on his official website regarding the situation in Armenia.

"Please read this well-written message from Brian May, regarding the constant bullying of Armenia by its neighbours, and do not believe what the bullies say by way of self-justification. Thank you," the singer says on his official website.

Below is the text posted by Brian May.

"Hi Folks.
I’m breaking my silence here because another tragedy seems to be unfolding, and there is a danger, as always these days, that the media will not report it truthfully.

Armenia is a tiny country, lacking any oil or gas or substantial wealth, an island of Christianity and democracy surrounded on all sides by despotic dictatorships.

It is one of the most peaceful countries in the world, with a profound embedded sadness because of its tragic history – during the first World War 1.2 million Armenians were murdered by the Ottoman Empire, in a brutal ethnic cleansing operation still denied by Turkey.

Today Armenia is again threatened, by a conspiracy to wipe it from the face of the Earth.
Just two days ago, peaceful villages on the Armenian border were shelled by Azerbaijan in an offensive to terrorize and destabilize the Armenian people.

Against an unholy alliance of three ruthless dictatorships, Armenia is all but defenceless, and needs the full support of the West to survive.

Please READ this panel from System of a Down, Armenia’s greatest rock group.

I recently had the honor of performing in Armenia with their singer, the brilliant Serj Tankian.

The world needs to know this situation – please re-post to counter the misinformation which is being poured out by Azerbaijan and its allies, to pretend that Armenian is an aggressor, just as Russia has tried to make the innocent and hideously violated Ukrainians look like aggressors.

In a world dominated by lies, we must all speak up for truth and justice."

According to the information of the Armenian Defense Ministry the fire was ceased on September 14 at 8 pm.
At the moment 207 dead and missing are known.