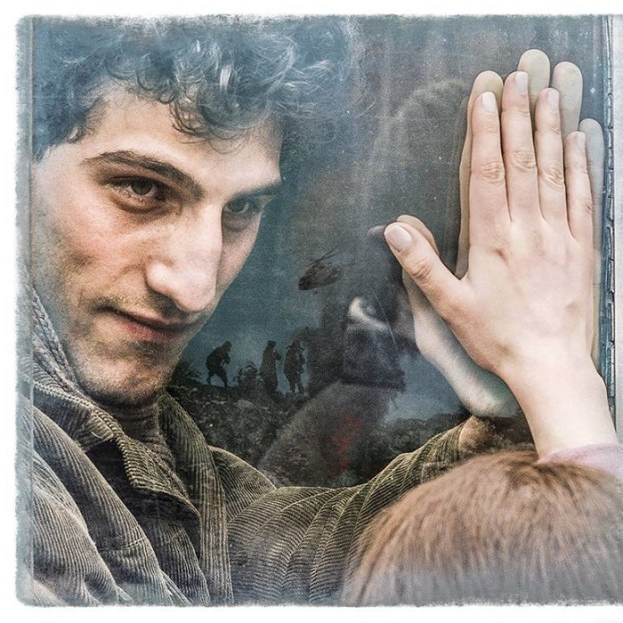 "Life and Struggle" and "Life and Struggle: 25 Years Later" have become the topic of various discussions on social media in recent days. The question of showing or not showing films "25 Years Later". Sharm Holding, the rights holder of the films, says that it has never prevented the film from being shown on any TV channel and is now also ready to grant a license to show any TV company that has applied for such permission. request.

We would like to note that “Life and Struggle” and “Life and Struggle: 25 Years Later” have become an excellent example of patriotism and courage of spirit for an Armenian man. The perseverance of the struggle for the Motherland, best shown in the films "25 years later", is extremely necessary in this crucial period for our country. Therefore, films are available to the general public in the Kinodaran application or on the kinodaran.com website,” the company wrote on its Facebook page.

As a reminder, the Public Broadcasting Company issued a message in which it explained in detail why the film "Life and Struggle" is not shown.

“Public TV, responding to inquiries about the film “Life and Struggle”, why it does not show the film, despite the existence of copyright, reports. Although the film was commissioned and funded by the Public TV Company, and logically the copyright should belong to the Public TV Company, in fact it belongs to another company. At the same time, we inform you that the Public TV Company has already begun a lawsuit to clarify the circumstances of the transfer of copyright to the film to another copyright holder, the restoration of his rights, as well as to assess and compensate for the damage caused. damage caused to the Company. On this issue, the public will send an application to the Armenian State Control Service," the statement says.

The director of the film, in turn, commented on the situation, writing: “The creative value of the film “Life and Struggle” (if there is any) is difficult to compromise.

If the reason for refusing to show a film about the victorious Armenian army is not political, but because you do not have the right to do so, I think it will not be difficult in small Armenia to find someone who has the right to do so. Today is September 30, 2022."