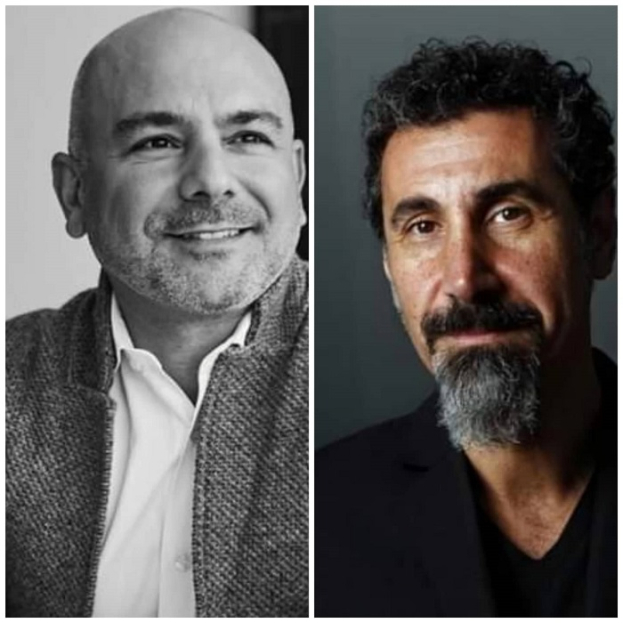 American Armenians began collecting signatures, calling on the organizers of Formula 1 to cancel the event to be held in Baku.

The Formula 1 Grand Prix of Azerbaijan has been held since 2017 and will last at least until 2024. Famous Armenians, including the lead singer of rock band System of A Down Serj Tankian and American-Armenian filmmaker Eric Esrailian, also joined and urged to collect signatures. They shared the petition announcement on their Instagram pages.