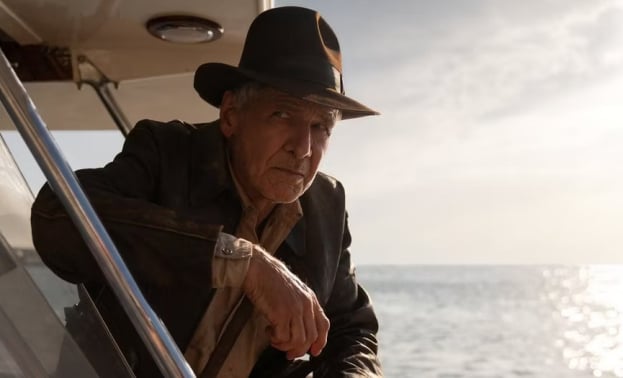 Empire America has shared the first shot of Harrison Ford as Indiana Jones from the upcoming fifth film in the series.

The actor will also appear on two covers of the new issue of the magazine. They will reportedly detail the upcoming sequel to the franchise, and the picture itself will be the last for the 80-year-old Ford as Indiana Jones.

The world premiere of the fifth Indiana Jones is scheduled for June 30, 2023.