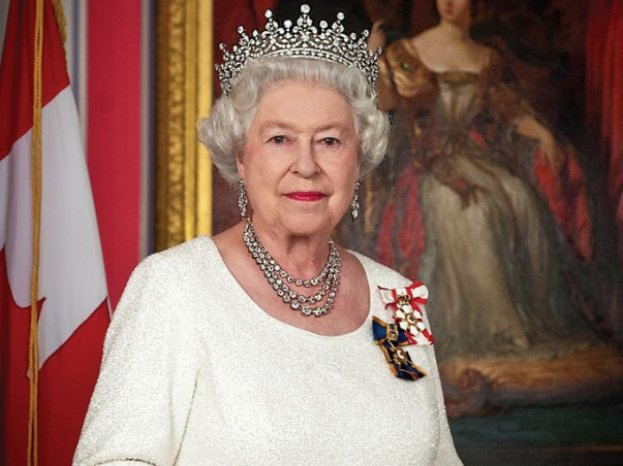 On the occasion of the release of his new book, entitled Elizabeth: An Intimate Portrait, author and broadcaster Gyles Brandreth, a close and trusted confidant of the senior British Royal Family, told the Daily Mail how the last days of Queen Elizabeth II's life had passed.

In addition to new details of well known events, such as the Queen meeting with now ex-Prime Minister Liz Truss, he shared his version of the cause of the monarch's death.

Brandreth said he heard that the Queen had myeloma, cancer of the bone marrow, and this explains her fatigue, weight loss and “mobility problems,” which were often told about during the last year of her life. He added that the most common symptom of myeloma is bone pain, especially in the pelvis and lower back, and it often affects the elderly. 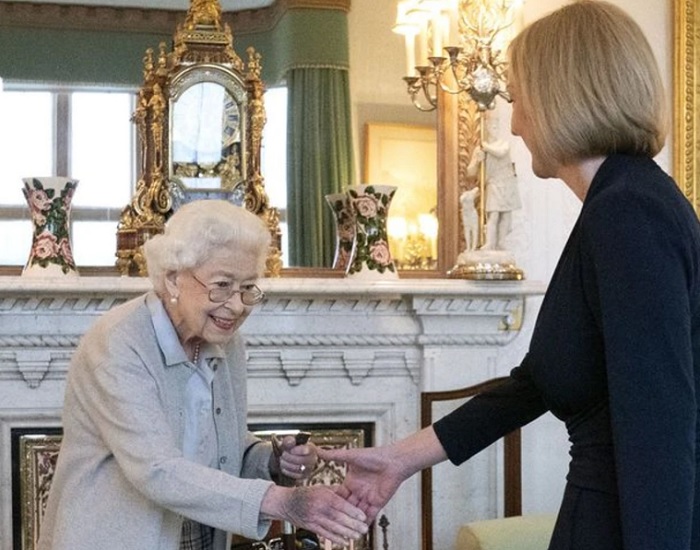 Currently, there is no cure for this disease, and therapy can prolong the patient's life by only two to three years.

The author also asked a question that worried all the British people: Was the bruise on the Queen's arm that was seen in her photos with Liz Truss an IV mark? And does that mean the Queen was given steroids to help her get through her last day of service? Or was it just a random age-related bruise?

Brandreth said all he knows is that on her death certificate, the cause of death is simply “old age,” just like the Duchess of Edinburgh's.