The Weeknd to release soundtrack for new 'Avatar' 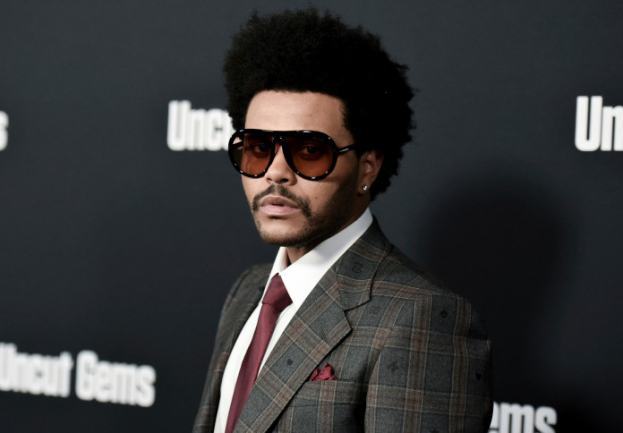 The Weeknd recorded the soundtrack to the new "Avatar" directed by James Cameron, which was announced with the subtitle "The Way of Water". The performer posted a short video on social media with the film's logo and its release date of December 16.

Following the announcement, Avatar producer Jon Landau posted a joint photo with The Weeknd on Twitter and wrote, "As the Na'vi say, 'Zola'u nìprrte' soaiane Avatar"... Welcome to the Avatar family." Landau's comment is related to the fictional people of the film, whose representatives live on the planet Pandora.

Analysts estimate that the film is on track to gross $175 million in the U.S. in its first weekend. According to Cameron, the second part of the "Avatar" to collect more than $ 2 billion at the box office to justify the cost of creation.

The plot of the film will be developed 14 years after the events of the first tape. The sequel will tell about Jake Sully and Neytiri, who built their own paradise on Pandora and became parents.