6 Armenian films to be screened at New York festival 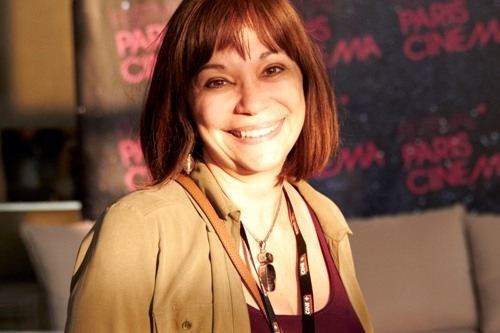 The aforementioned films are as follows: If Only Everyone – a film about a girl who is searching for the grave of her father, who was killed in the Karabakh War.  Orphans of the Genocide – a documentary about the recollections of the orphans of the Armenian Genocide. Armenian Activists Now! – a Robert Davidian film about the present-day social and political situation  in Armenia. Bavakan (Enough) – a film about abortions in Armenia.

Hamshen Community at the Crossroads of Past and Present – a Lucine Sahakyan film about Islamized Armenians. Later than Usual – a Davit Hovan film about a day in the life of an elderly couple. The Rated SR Socially Relevant Film Festival will feature about forty films.