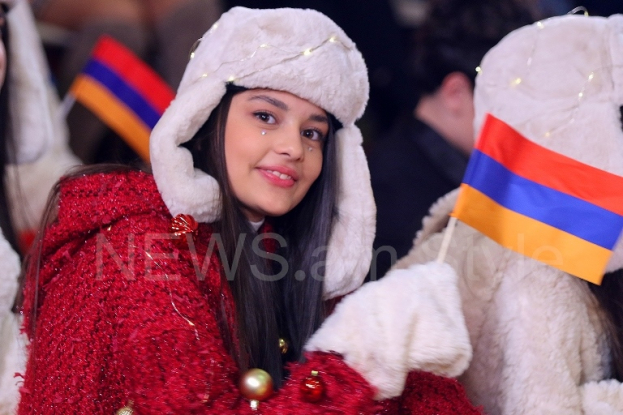 Armenia’s representative Nare Ghazaryan will perform in the penultimate—fifteenth—spot at the Junior Eurovision Song Contest 2022, which the country is hosting.

The song contest will be opened by the representative of the Netherlands, Luna, and whereas Ukraine’s Zlata Dziunka will perform last—in the 16th spot.

The official website of the Junior Eurovision Song Contest has posted the order of performances of all participants. This order was decided during Monday’s opening ceremony of this event—as a result of the respective draw held at the National Gallery of Armenia.

The order of these performances is as follows:

The song contest will take place Sunday, at the Karen Demirchyan Sports and Concerts Complex in the Armenian capital Yerevan.

This year Junior Eurovision is being held for the 20th time, two of which—in Armenia. Yerevan had hosted this song contest in 2011, too, after Vladimir Arzumanyan’s victory the year before.