“Eurovision 2015”: Austria has chosen where the next contest will take place 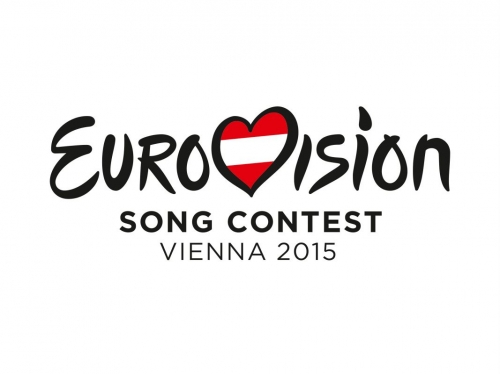 The organizers of “Eurovision 2015” have decided where the next contest will take place. Next year the hosting city will be Vienna, the PR manager of the contest Jarmo Siim has told rusnovosti.ru.

Besides Vienna, there were also discussed the variants of the cities Innsbruck and Graz. The organizers have also reported that the semi-finals and the grand final will be on 19, 21 and 23 of May in 2015. ‘Vienna is a city of music and it is also in the centre of Europe.

We will do our best to organize the contest in a high level,” said the director of ORF Alexander Vrabec. It should be mentioned that “Eurovision" Song Contest 2015 will take place in Austria due to Thomas Neuwirth - Conchita Wurst who has win “Eurovision 2014” in Denmark.